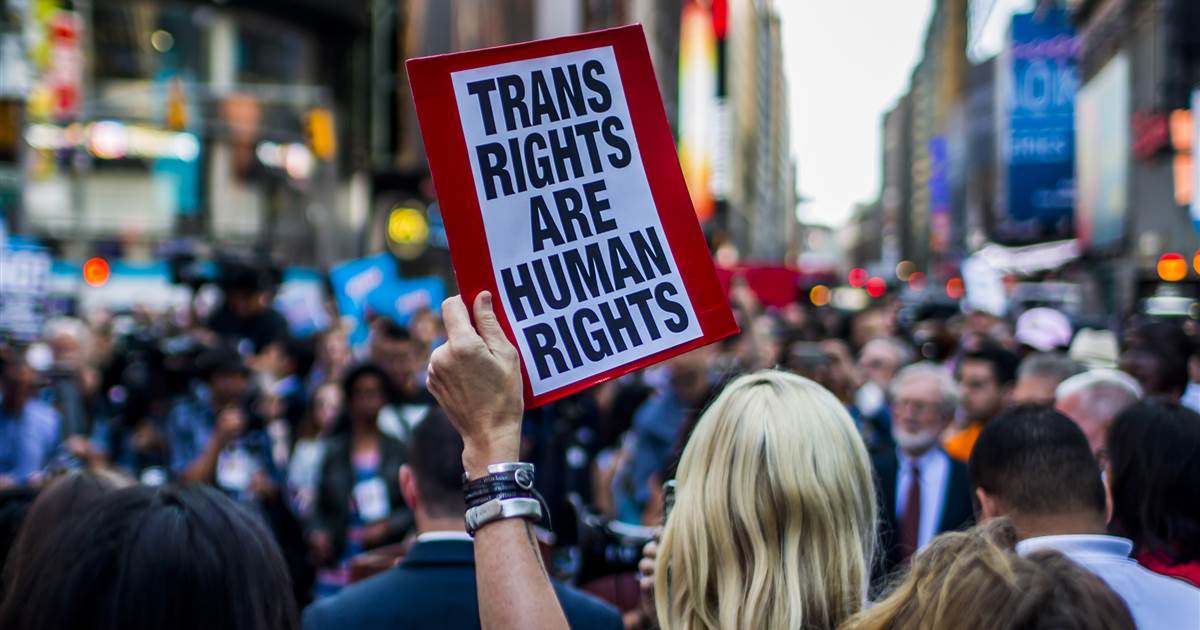 The Trump administration may be considering redefining gender as an unchangable condition determined solely by a person’s biology, according to a leaked memo draft obtained by The New York Times.

The U.S. Department of Health and Human Services argued in the drafted memo, which has not been seen by NBC News, that the government needs to adopt a uniformed definition of gender “on a biological basis that is clear, grounded in science, objective and administrable,” the Times reported.

The memo has allegedly been circulating since last spring, according to the Times, and would be subject to change.

If enacted as written in the memo, the legal definition of sex under Title IX, which prevents gender discrimination, would be determined as male or female based on the genitals a person was born with as listed on the person’s birth certificate. Disputes would have to be settled using genetic testing, according to the Times.

“Sex means a person’s status as male or female based on immutable biological traits identifiable by or before birth. The sex listed on a person’s birth certificate, as originally issued, shall constitute definitive proof of a person’s sex unless rebutted by reliable genetic evidence,” the Times reported the memo as saying.