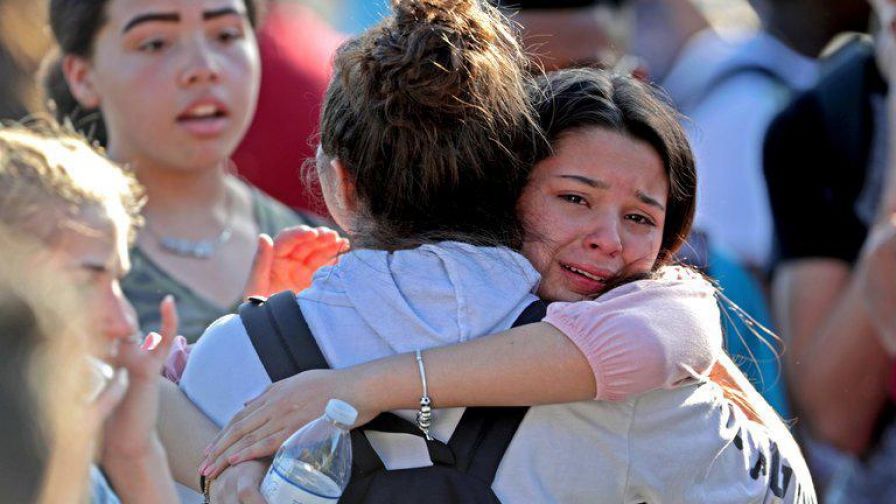 Dr. Carol Swain, former professor of political science and law at Vanderbilt University, and Steve Hilton, host of ‘The Next Revolution’ examine the underlying cultural issues that may have led to the Florida massacre.

Nikolas Cruz, the suspected gunman who opened fire at a Florida high school last week that left 17 students and teachers dead, legally purchased at least seven long guns, including an AK-47-style rifle that he bought less than a month ago, an official told The Associated Press.

The AR-15 weapon that authorities believed was used in Wednesday’s deadly shooting at Marjory Stoneman Douglas High School, was also legally purchased by the 19-year-old, the report said.

The official is not authorized to discuss the detail of the investigation and spoke on the condition of anonymity with the AP.