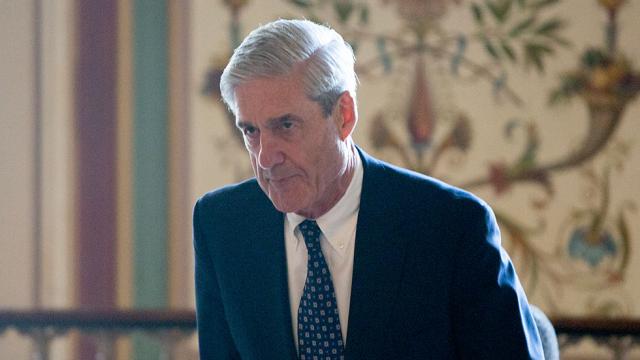 An attorney who communicated with former Trump campaign adviser Richard Gates is pleading guilty to lying to federal investigators, The Associated Press reported.

He allegedly did so as part of his work for a firm hired by the Ukrainian Ministry of Justice to prepare a report on the trial of Yulia Tymoshenko, a former prime minister of Ukraine.

The new charges came as Gates is reportedly nearing a plea deal with Mueller that could lead to his testimony against Paul Manafort, President Trump’s former campaign chairman.

Gates worked as Manafort’s business partner. Last year, Mueller indicted them both, and both originally pleaded not guilty.

The charges against Van Der Zwaan appear to be related to a report produced by the law firm Skadden, Arps, Slate, Meagher & Flom that helped the Ukrainian government counter international criticism that the 2011 prosecution and conviction of Tymoshenko had been driven by political aims.