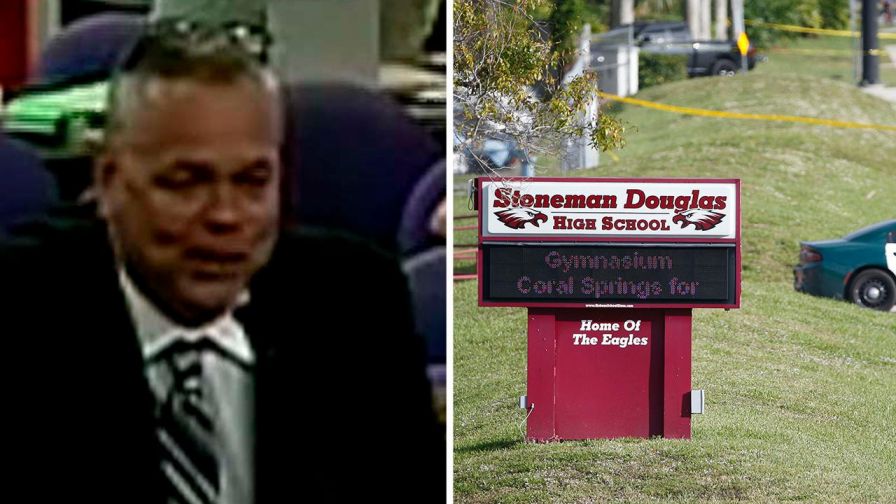 The home of the former school resource deputy who stayed outside the Florida high school as last week’s massacre unfolded was being protected Friday by law enforcement officials — even as President Trump called out the ex-cop, suggesting he was a “coward.”

Reporters who attempted to approach the West Palm Beach home of ex-Broward County Sheriff’s Office Deputy Scot Peterson were reportedly met with resistance from at least six police officers who were standing guard outside.

“They prevented us from approaching the house,” WSVN’s Frank Guzman tweeted Thursday.

An Associated Press reporter said he approached Peterson’s home Thursday night, seeing lights on inside and cars present. He rang the doorbell twice, but no one answered.

Before departing for his speech at the Conservative Political Action Conference on Friday morning, Trump, in a set of fiery remarks, lambasted Peterson.

“When it came time to get in there and do something, he didn’t have the courage, or something happened,” Trump said. “He certainly did a poor job. That’s the case where somebody was outside, they are trained, they didn’t react properly under pressure or they were a coward.”