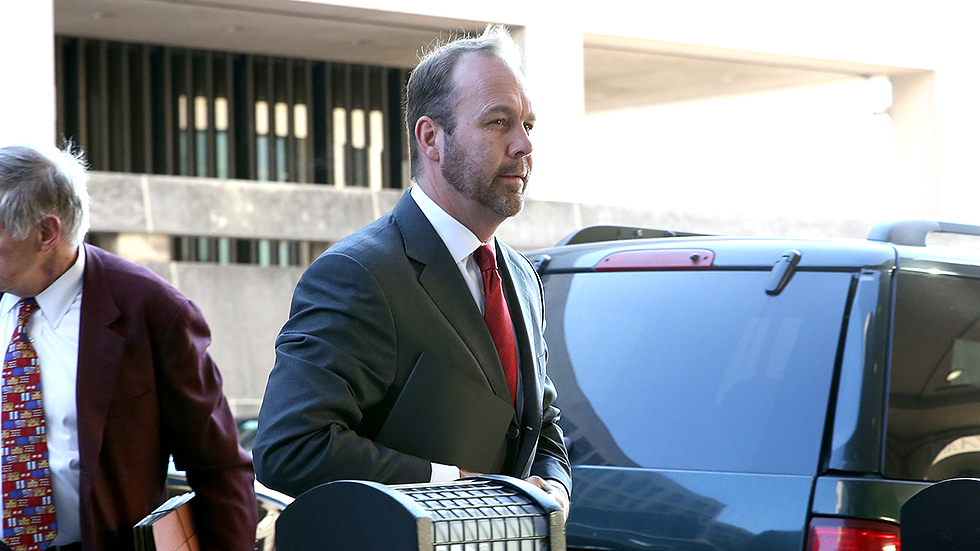 Former Trump campaign adviser Richard Gates pleaded guilty Friday afternoon as part of a deal with special counsel Robert Mueller in his investigation into Russian interference in the election.

Gates pleaded guilty to two charges brought against him by Mueller’s team in federal court in Washington, D.C.: one count of conspiracy against the United States and one count of making a false statement to the FBI agents investigating Russian interference. He has also agreed to cooperate with Mueller’s investigation.

According to the criminal information filed by Mueller on Friday shortly before Gates pleaded guilty, Gates lied to federal investigators about a March 2013 meeting during which former Trump campaign chairman Paul Manafort, an unnamed member of Congress, reported by the Los Angeles Times to be Rep. Dana Rohrabacher (R-Calif.), and an unnamed lobbyist discussed Ukraine.