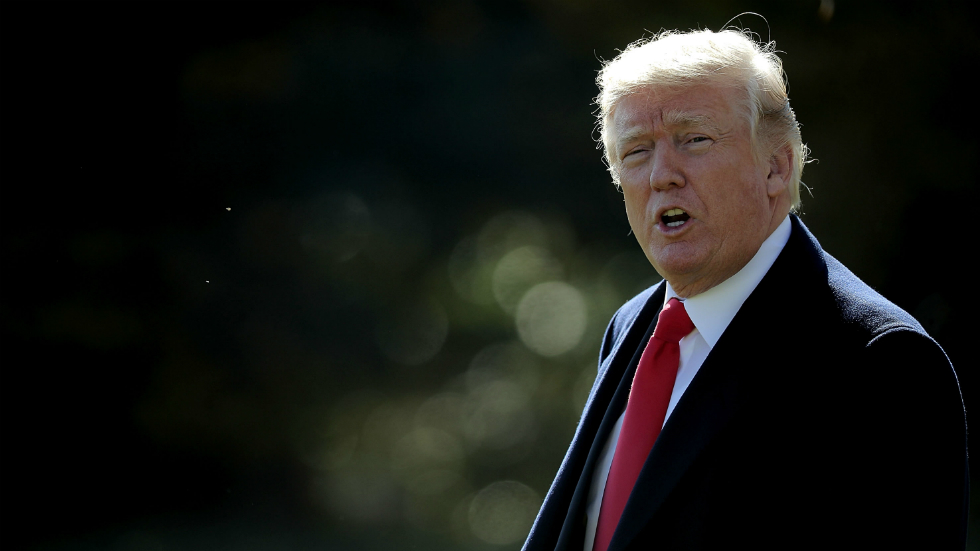 President Trump on Saturday addressed for the first time his former national security adviser’s admission that he lied to FBI investigators about his contact with Russian officials.

“No, I’m not” worried about what Michael Flynn will tell investigators, Trump told reporters.

“What has been shown is no collusion,” he said. “There’s been absolutely no collusion so we’re very happy.”

Flynn, as part of a plea deal announced Friday, has agreed to cooperate fully with special counsel Robert Mueller’s investigation into Russian election interference and alleged collusion between Trump campaign officials and Moscow.

Trump has maintained that his campaign did not collude.