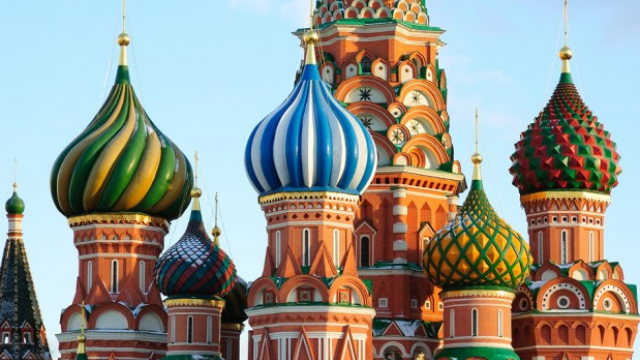 “Putin is deadly serious about building a good relationship with Mr. Trump,” Paul Erickson wrote in the May 2016 email to Dearborn, which included the subject line “Kremlin Connection,” according to the newspaper.

“He wants to extend an invitation to Mr. Trump to visit him in the Kremlin before the election. Let’s talk through what has transpired and Senator Sessions’s advice on how to proceed,” Erickson reportedly added.

The NRA member sought to use the gun organization’s yearly convention to establish “first contact,” according to the Times.

Erickson also said the Kremlin was “quietly but actively seeking a dialogue with the U.S.,” according to the email, which was reportedly provided to Congress as part of its investigation into Russia’s election interference.

The Times said it is unclear how Dearborn dealt with Erickson’s email, but that he sent a separate overture from another conservative activist up the chain to Jared Kushner. Two individuals who viewed Kushner’s emails said the president’s son-in-law rejected that plan, it added.

The newspaper said Erickson has been acquainted for years with the former assistant of Alexander Torshin, who is a prominent member of Putin’s political party.