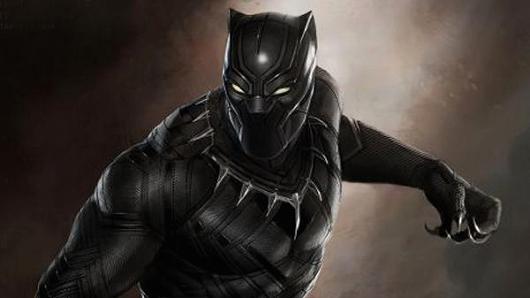 Within the Marvel cinematic universe, only “Avengers: Age of Ultron” earned more in Thursday night previews.

“Black Panther” is currently tracking for a massive $165 million U.S. opening over the Presidents Day weekend, up from a previous estimate of $150 million a week ago.

The movie is the 18th installment in Marvel’s series of interconnected superhero films, but it has injected fresh energy into the franchise.

Directed by African-American filmmaker Ryan Coogler, “Black Panther” is the first Marvel film to feature a predominantly black cast and a story steeped in African culture. It stars Chadwick Boseman as T’Challa, the leader and titular protector of the fictional nation Wakanda.