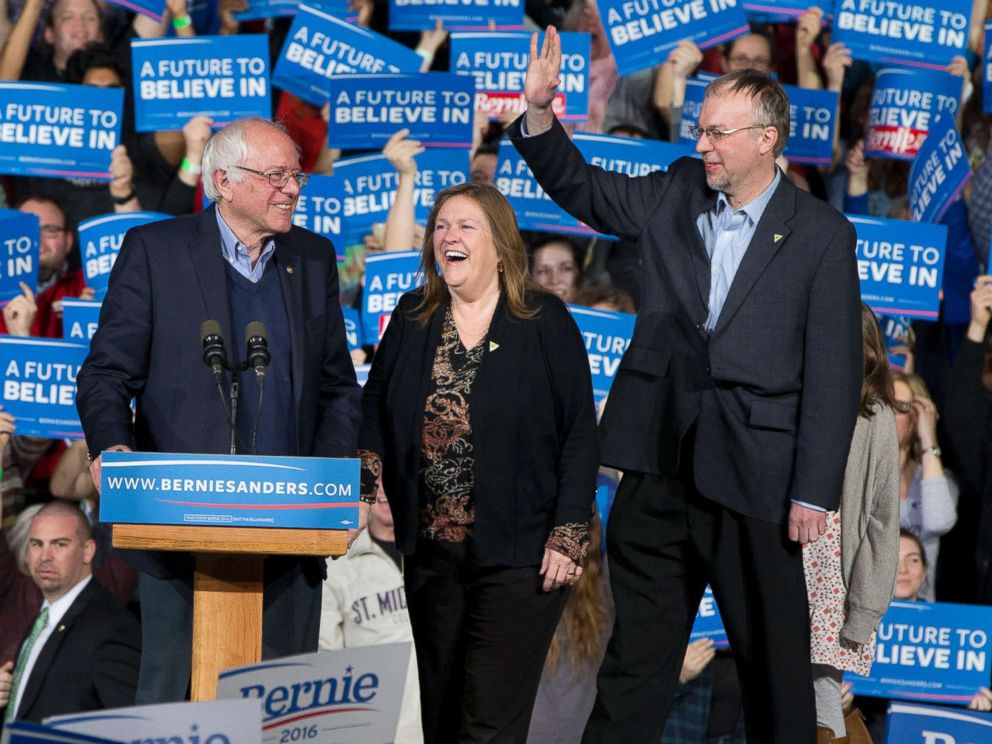 A new – and familiar – name might soon be added to the list of candidates running in New Hampshire’s 1st Congressional District race: Levi Sanders, the son of 2016 presidential candidate Bernie Sanders.

A senior adviser to Levi Sanders told ABC News he’s “in the stages of deciding” whether he’ll run for Congress, talking it over with his potential constituents.

Sanders doesn’t have a firm timeline, Ansh Grover said, but will decide in the next few weeks.

Sanders would be the eighth Democrat in one of the most competitive races in the nation.

He told Vice News that he would advocate Medicare for all and free college tuition – just as his father does.