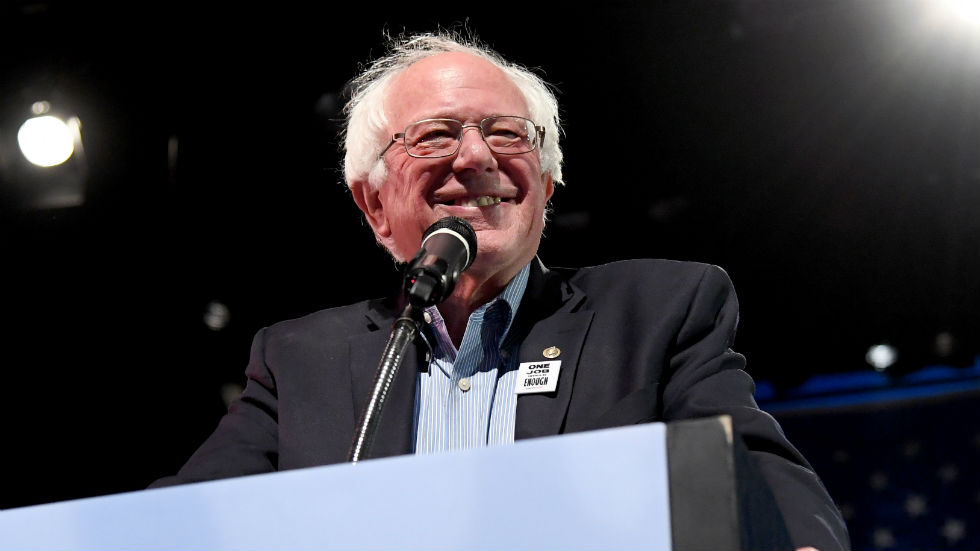 Sen. Bernie Sanders (I-Vt.) presidential campaign raised more than $4 million Tuesday in the 12 hours after it was announced.
Sanders raised the money from almost 150,000 individual donors in all 50 states, the campaign said in a press release. The average donation amounted to $27, mirroring that of the 2016 campaign.

The haul more than doubles Sen. Kamala Harris’ (D-Calif.) gains of $1.5 million in the first 24 hours after she announced her own presidential campaign. Harris had previously been the largest first-day fundraiser in the primary field.