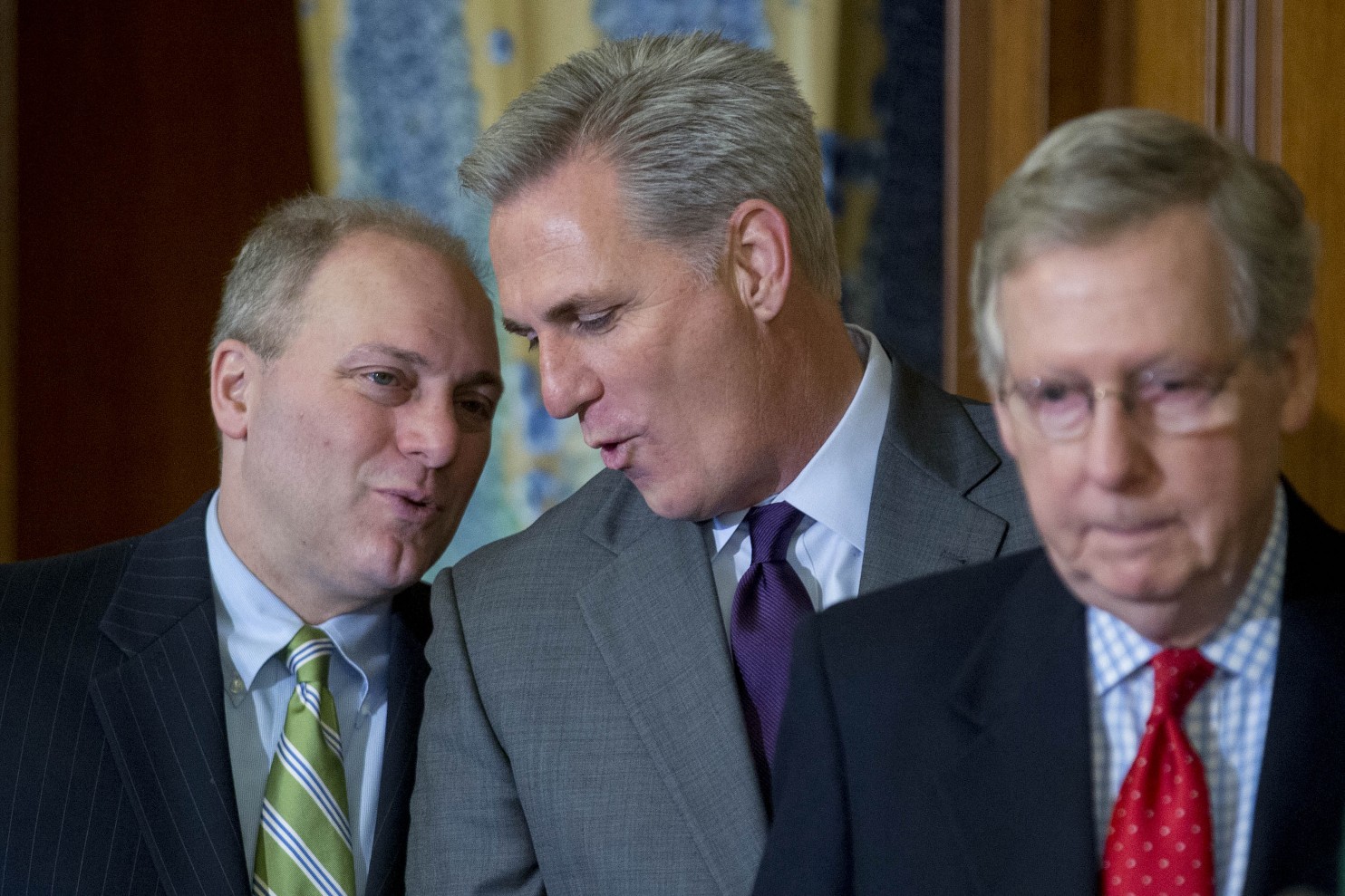 At least 18 million people would lose health insurance in the first year if Republicans move ahead with plans to repeal major portions of the Affordable Care Act without a replacement plan, estimates a report from the nonpartisan Congressional Budget Office.

The number of people without insurance would grow to about 32 million within the first decade if congressional Republicans follow a 2015 plan to repeal the health-care law without an alternative, the new report says.  It also estimates that health insurance premiums for people buying individual non-group coverage would double within a decade, further complicating GOP promises that people will not lose coverage under their plan.

The report comes as Republican leaders in Washington are working furiously to tamp down concerns within their ranks that a speedy push to repeal major portions of the law known as Obamacare could create chaos in the insurance markets and provoke a backlash from voters.

Over the weekend, President-elect Donald Trump promised in an interview with The Washington Post that he was nearing completion of a plan to provide “insurance for everybody.” Trump did not provide any details of what that plan would include, but his timeline and promises of coverage for everyone clash starkly with the CBO report estimating that millions of people would lose coverage.

The report increases the pressure on Republicans to come up with a replacement plan that fills in the gaps for Americans covered by the ACA while adhering to GOP principles.