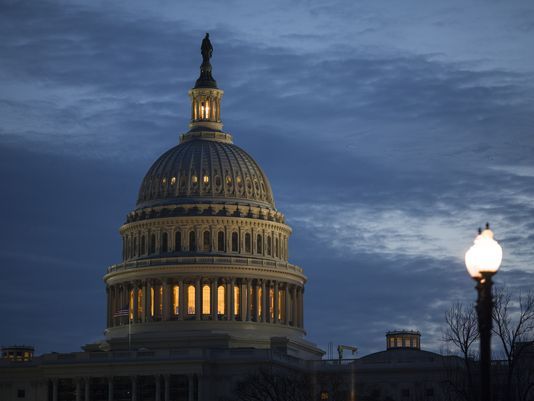 The bill’s details released Monday do not say how many people would have coverage compared with Obamacare. But federal support would be reduced to allow Republicans to repeal the law’s tax increases on the wealthy, insurance companies, drugmakers and others.

The bill would also repeal the requirements that most people buy insurance and larger employers provide it.

It would not repeal the popular provision barring insurance companies from denying covering to people with pre-existing health problems. Instead, to keep people from buying coverage only when they need it, insurers could raise premiums 30% for those jumping back into the market.

The legislation is already under attack not only from Democrats, but from some Republicans who have raised concerns about eliminating coverage for millions of people who got coverage under the bill’s expanded Medicaid eligibility. In addition, some of the most conservative Republicans have warned that the replacement tax credits the bill provided to help people buy insurance would be just another entitlement program.