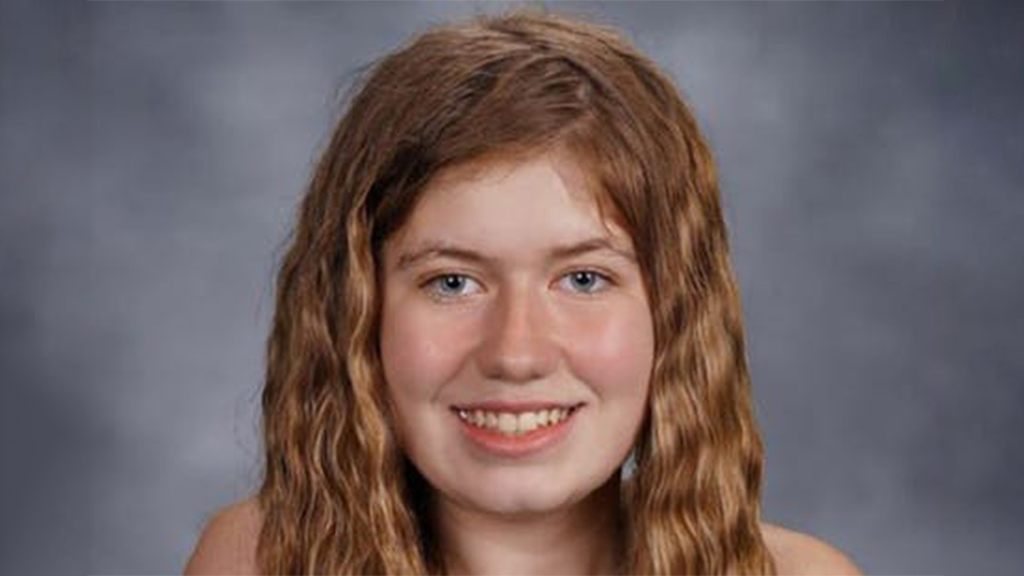 Wisconsin teen Jayme Closs — found alive Thursday after a three-month disappearance — was targeted by a 21-year-old man authorities think she’d never met, who suddenly showed up at her home, killed her parents and held her captive for 88 excruciating days, officials revealed Friday.

The suspect in the teen’s disappearance was identified as 21-year-old Jake Thomas Patterson, of Gordon. A criminal complaint charging Patterson with two counts of homicide and one count of kidnapping is “expected to be filed next week,” the District Attorney’s Office said Friday, according to the Star Tribune. He was arrested Thursday on homicide and kidnapping charges.

Douglas County Sheriff Thomas Dalbec said Patterson surrendered peacefully and was arrested “just down the road from the residence.” His first court appearance has not been scheduled.