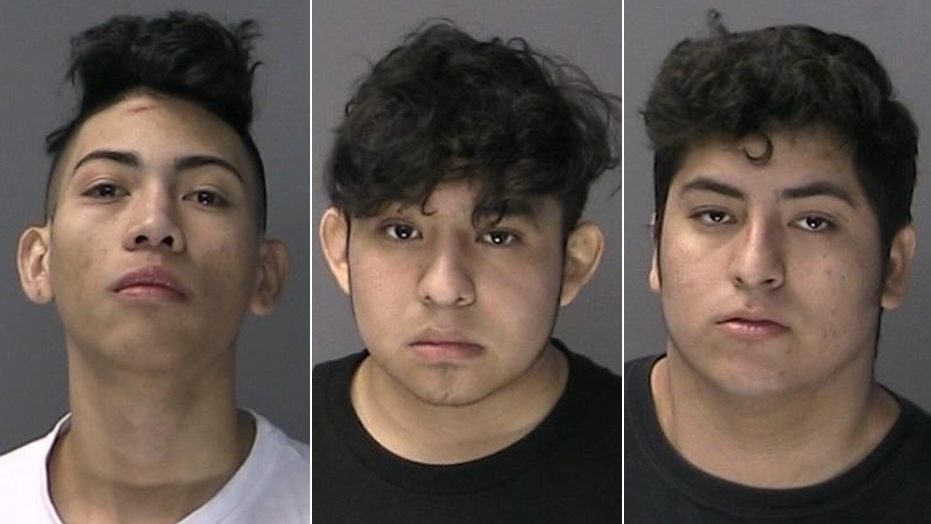 Two of the three suspected MS-13 members arrested following a bat and knife attack outside a Burger King restaurant in New York this week were previously held by Homeland Security – but were ordered released by federal judges, officials said.

Nobeli Montes Zuniga, 20, Ramon Arevalo Lopez, 19, and Oscar Canales Molina, 17, are facing second-degree assault charges related to the brawl outside the fast food restaurant in Huntington Station on Wednesday. All three entered the U.S. illegally as unaccompanied minors. Two 16-year-olds suffered injuries in the fight, one with a stab wound, according to authorities.

“While it’s not clear what the groups were fighting about, one thing is clear – everyone arrested are confirmed members of MS-13,” Suffolk Police Commissioner Geraldine Hart said Thursday following the announcement of their arrests.