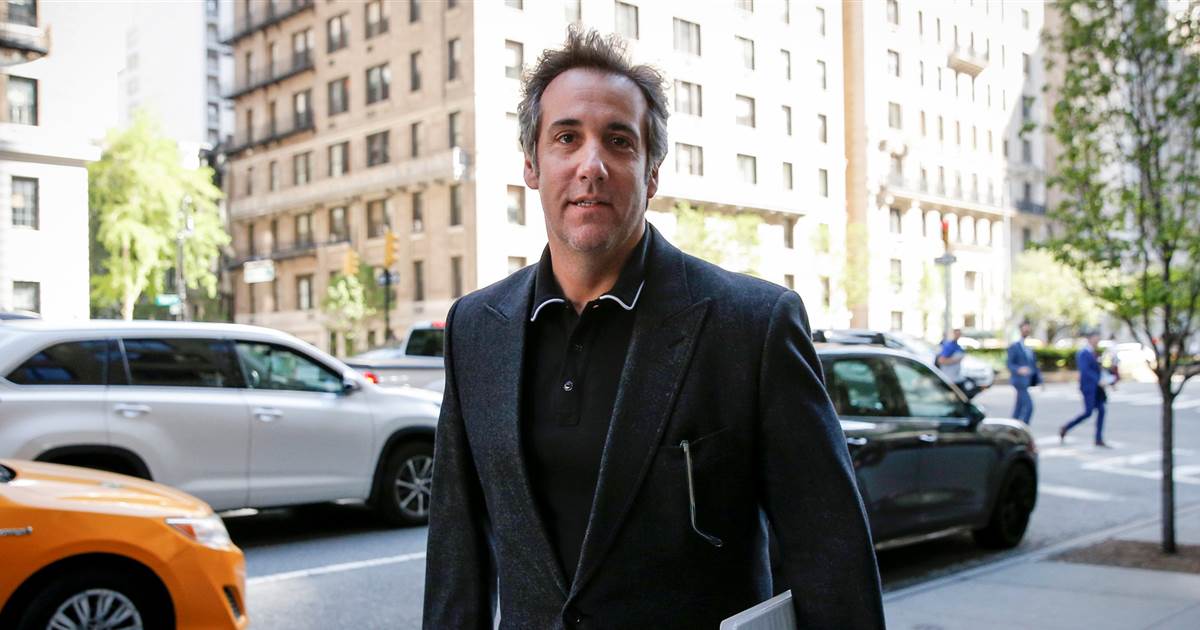 An expert campaign finance lawyer said in an interview published Monday that he is not impressed with the Department of Justice’s evidence that effectively links President Trump to campaign finance violations after the recent release of the Michael Cohen sentencing memo.

Dan Backer, the lawyer, told Forbes that there appears to be no evidence to corroborate the DOJ’s apparent assertion of any illegality on Trump’s part.