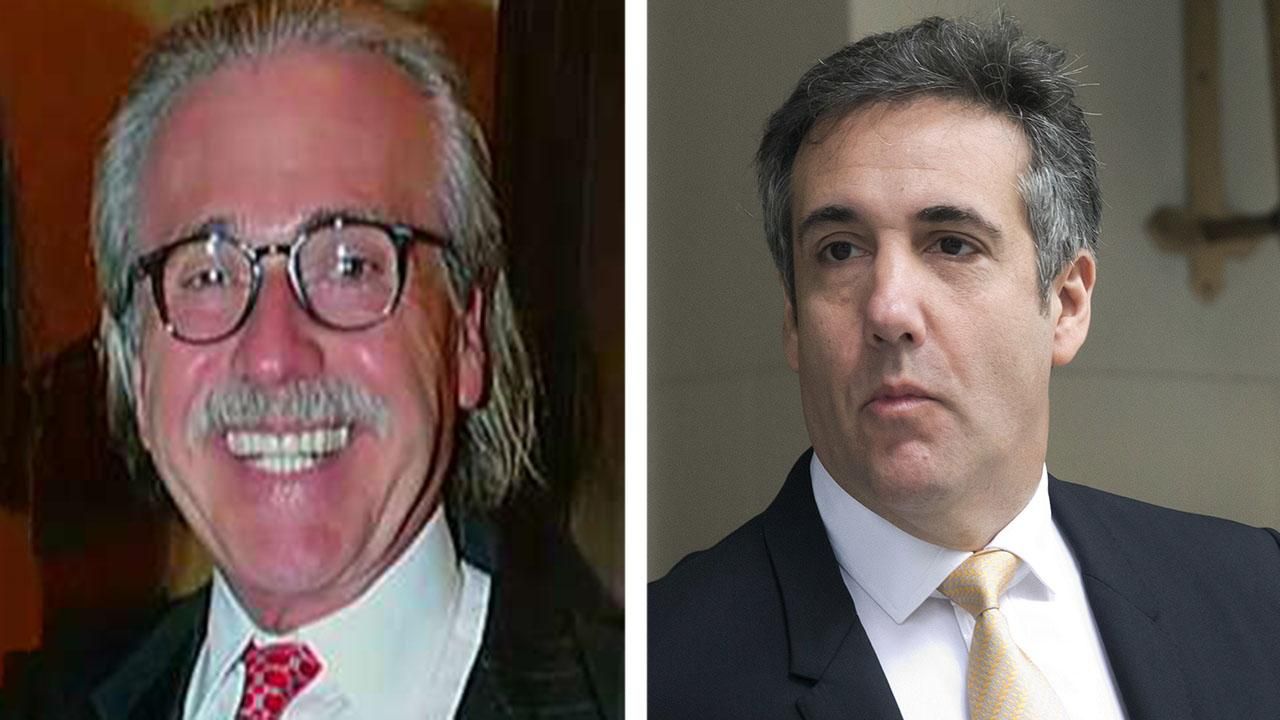 Federal prosecutors in New York granted immunity to publisher David Pecker in exchange for information in the investigation into hush-money payments by Trump attorney Michael Cohen.

Sources confirmed to Fox News that prosecutors struck the immunity deal with Pecker, CEO of American Media, Inc., which publishes the National Enquirer.

Cohen on Tuesday pleaded guilty to eight counts, including campaign finance violations connected to those payments.

Trump has insisted he did nothing wrong. In a “Fox & Friends” interview with Ainsely Earhardt that aired Thursday morning, he blasted Cohen for “flipping” and claimed it “almost ought to be illegal.”