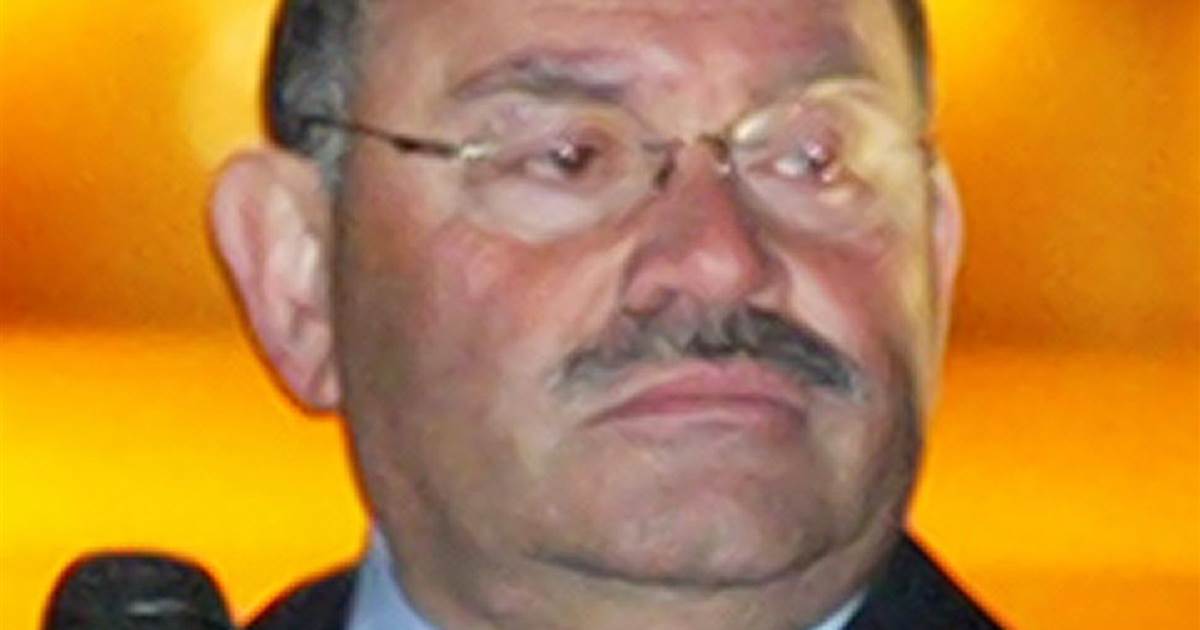 The longtime chief financial officer of the Trump Organization, Allen Weisselberg, was given immunity by federal prosecutors in New York during the course of the Michael Cohen investigation, according to two people with knowledge of the matter.

The news was first reported Friday by The Wall Street Journal.

Weisselberg is “Executive 1” on page 17 of the criminal information filed by prosecutors in the Michael Cohen case, a person with knowledge of the matter told NBC News.

According to prosecutors, Cohen, then Trump’s attorney, sent an invoice to Executive 1, meaning Weisselberg, for “Payment for services rendered for the month of January and February, 2017,” a payment that was really meant to reimburse Cohen for a payment to Stormy Daniels.

Weisselberg then sent the invoice to another Trump Organization executive via e-mail directing him to “Please pay from the Trust. Post to legal expenses. Put ‘retainer for the months of January and February 2017’ in the description.”