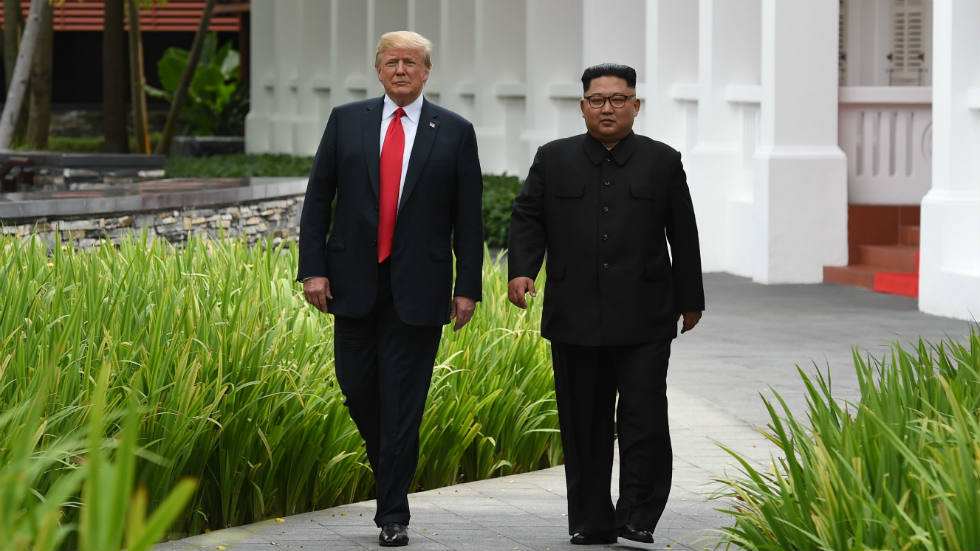 President Trump on Friday said he has asked Secretary of State Mike Pompeo to put off his planned visit to North Korea and accused Pyongyang of slow-walking efforts to dismantle its nuclear program.

Trump wrote in a tweet that a high-level visit is not appropriate at “this time, because I feel we are not making sufficient progress with respect to the denuclearization of the Korean Peninsula.”

Pompeo was scheduled to make his fourth visit to North Korea next week to follow up on a framework agreement Trump reached with North Korean leader Kim Jong Un.