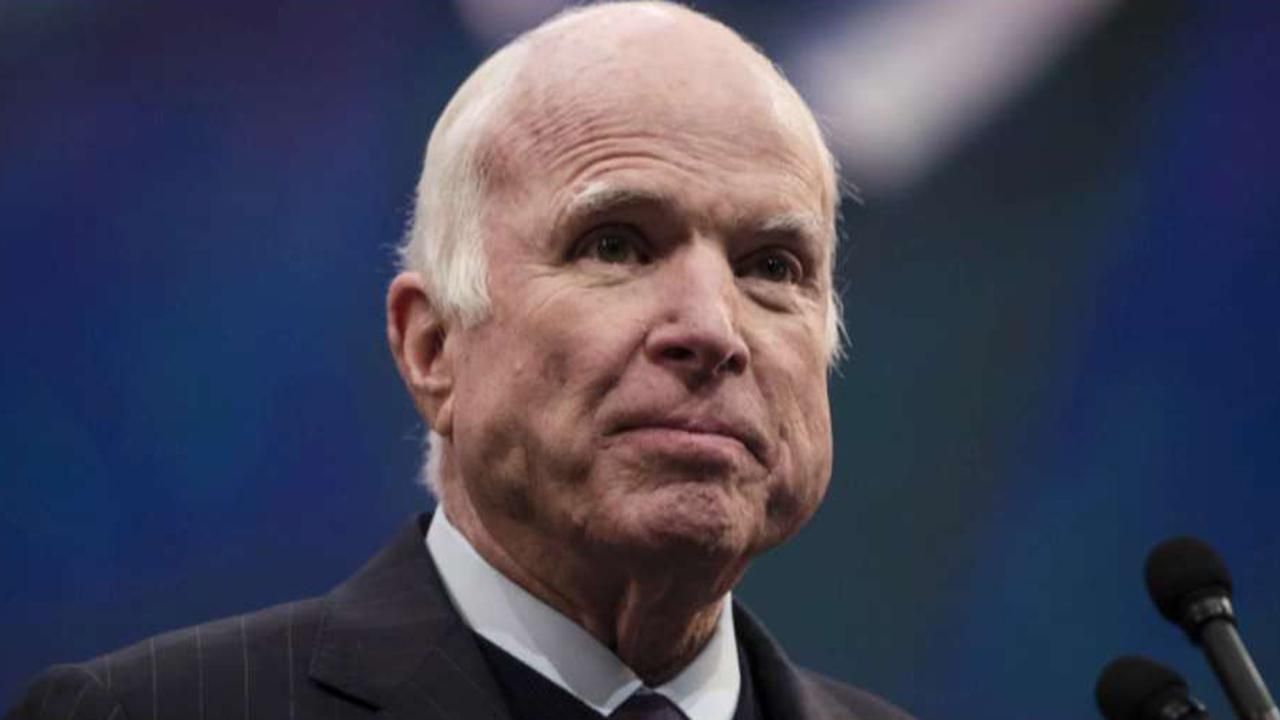 Arizona Republican Sen. John McCain, the self-styled “maverick” of the Senate who has served three decades in Congress, will discontinue medical treatment for brain cancer, his family said in a statement Friday.

The Vietnam War veteran, who survived five years as a prisoner of war and went on to become his party’s presidential nominee in 2008, was diagnosed last July with a brain tumor following a procedure earlier in the year to remove a blood clot from above his left eye.

He has not voted since last December. In Friday’s statement, his family revealed how the disease has worsened:

“Last summer, Senator John McCain shared with Americans the news our family already knew: he had been diagnosed with an aggressive glioblastoma, and the prognosis was serious. In the year since, John has surpassed expectations for his survival. But the progress of disease and the inexorable advance of age render their verdict.”