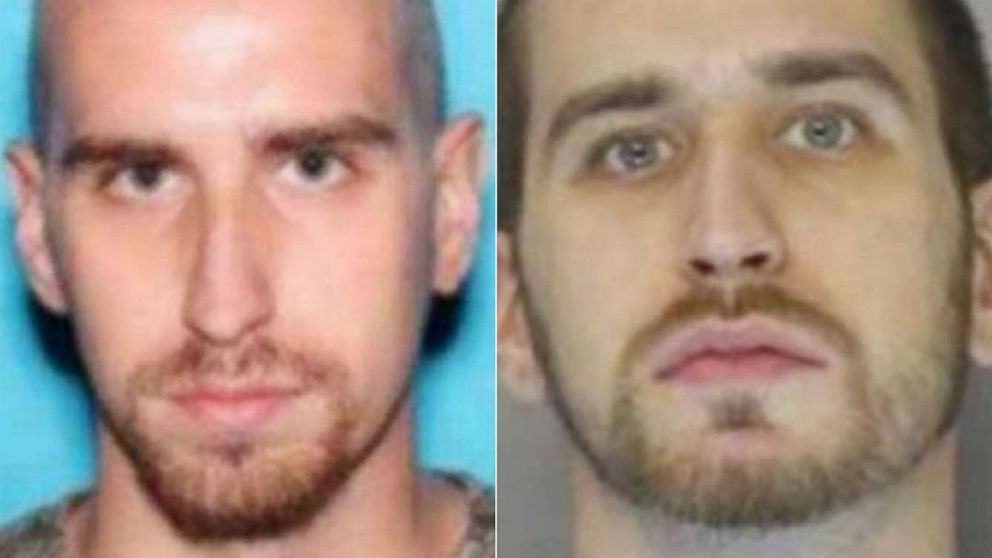 A Pennsylvania man who threatened to kill President Donald Trump back in June is still on the run and was last seen in Cumberland, Maryland, earlier this week in a stolen truck, the U.S. Marshals Service said.

A warrant was issued June 19 for 27-year-old Shawn Richard Christy and he remains wanted by federal authorities for threatening other elected officials as well.

Authorities have not been able to locate Christy since the warrant was issued. He drew federal authorities attention with his remarks about the president on Facebook and his previous behavior.

According to court documents, Christy, in a threatening post on Facebook to Northampton County, Pennsylvania District Attorney John Morganelli, wrote: “Keep it up Morganelli, I promise I’ll put a bullet in your head as soon as I put one in the head of President Donald J. Trump.”

Christy is considered by the U.S. Marshals, FBI and U.S. Secret Service to be armed and dangerous.