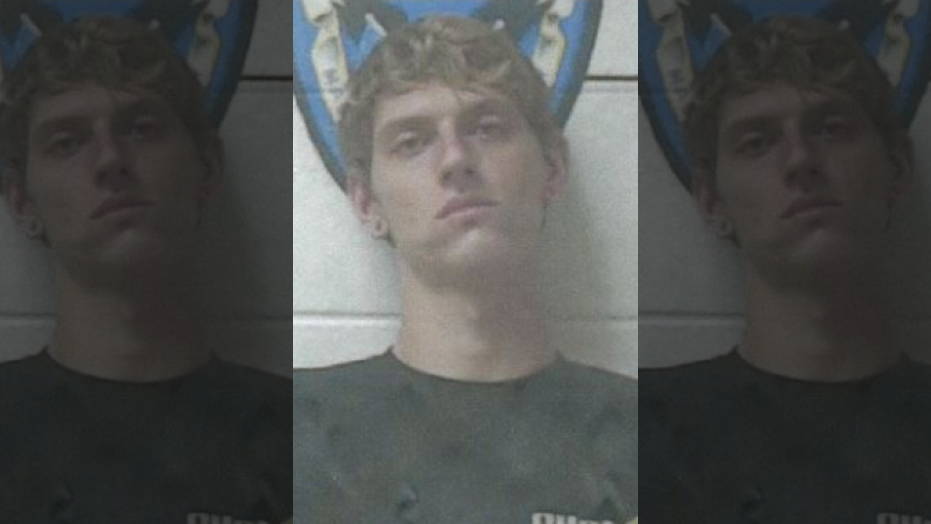 A manhunt is under way in Tennessee after three people — one of them a murder suspect — escaped from a county jail Wednesday.

Dylan Cecil Ferguson, a 20-year-old homicide suspect, escaped from the Macon County Jail on Wednesday, the Tennessee Bureau of Investigation said. TBI warned Ferguson “should be considered armed and dangerous.”

Ferguson, who is now on the TBI’s list of their “Top 10 Most Wanted,” escaped from the jail and may be driving a stolen white 1990 Ford F-250 pickup truck with the license plate 3B5-7V2.

Two other inmates – Jeffrey Strong and Matt White – may be with Ferguson, who is wanted in connection with a man’s 2016 death, according to TBI.