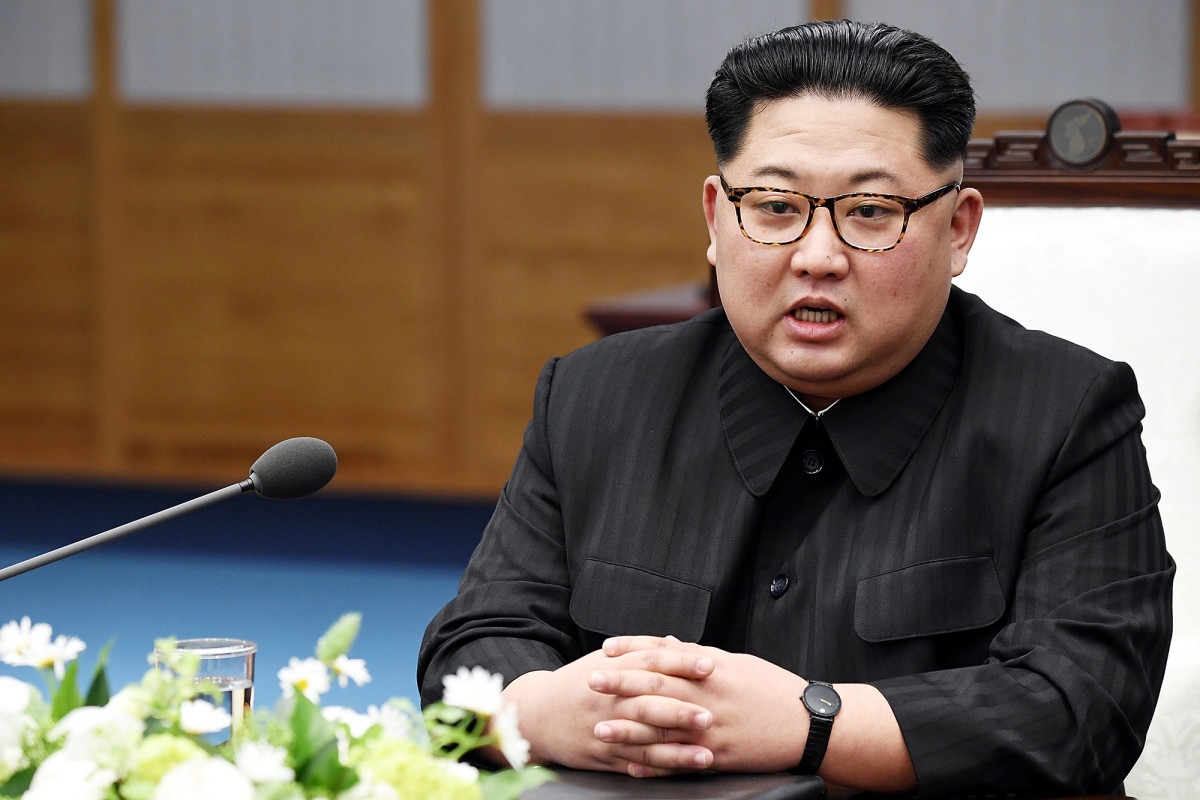 North Korea has released three US citizens who had been held prisoner by the communist dictatorship, the South Korean news agency Yonhap reported, citing a South Korean activist who lobbies for the release of detainees.

The releases — which have not been confirmed by the State Department — would meet one of the Trump administration’s conditions before President Trump would meet with North Korean leader Kim Jong Un.

The three citizens— Kim Dong-chul, Kim Sang-duk and Kim Hak-song — were freed from a labor camp and given health care and ideological indoctrination in Pyongyang, according to a report in the Financial Times.

The detainees — who remain in North Korea but would be handed over prior to or during the summit — had been accused of espionage or “hostile acts.”