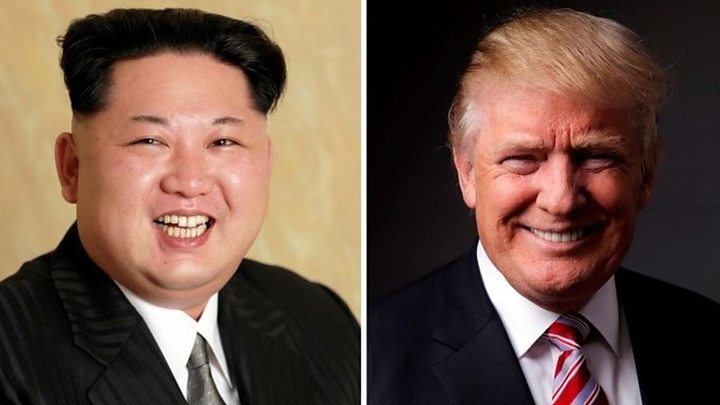 Mr Trump “isn’t doing this for theatre, he is going there to solve a problem,” the spy chief told Fox News Sunday.

The president has said the summit could produce the “greatest deal for the world”.

But critics have warned that if the talks go poorly, the two nations will be in a worse position than before.

No sitting US president has ever met a North Korean leader. Mr Trump reportedly accepted the offer to do so on the spot when it was relayed by South Korean envoys on Thursday, taking his own administration by surprise.

Mr Pompeo told CBS the administration had its eyes “wide open” to the challenge of dealing with North Korea.