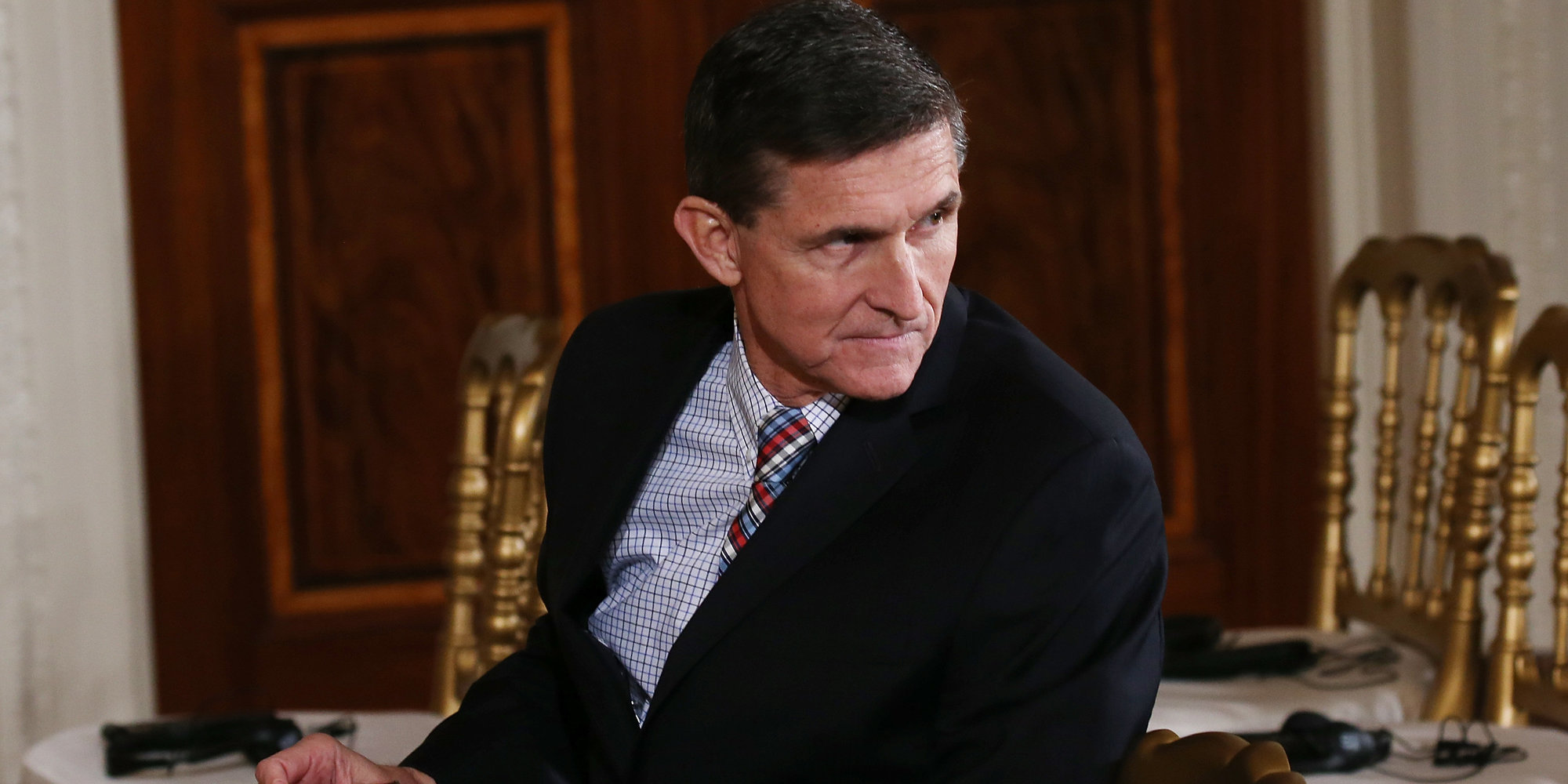 Retired Lt. Gen. Michael Flynn, who briefly served as national security adviser to President Donald Trump, is seeking immunity from prosecution in exchange for testifying to those conducting investigations into the president’s ties to Russia, the Wall Street Journal reported Thursday.

Flynn’s attorney, Robert Kelner, confirmed in a statement that “discussions have taken place” with both committees, but declined to provide details on what those discussions entailed.

“General Flynn certainly has a story to tell, and he very much wants to tell it, should the circumstances permit,” Kelner wrote. “Out of respect for the Committees, we will not comment right now on the details of discussions between counsel for General Flynn and the House and Senate Intelligence Committees, other than to confirm that those discussions have taken place.”

Spokespeople for both the chairman and ranking member of the House intelligence committee denied the Wall Street Journal report.