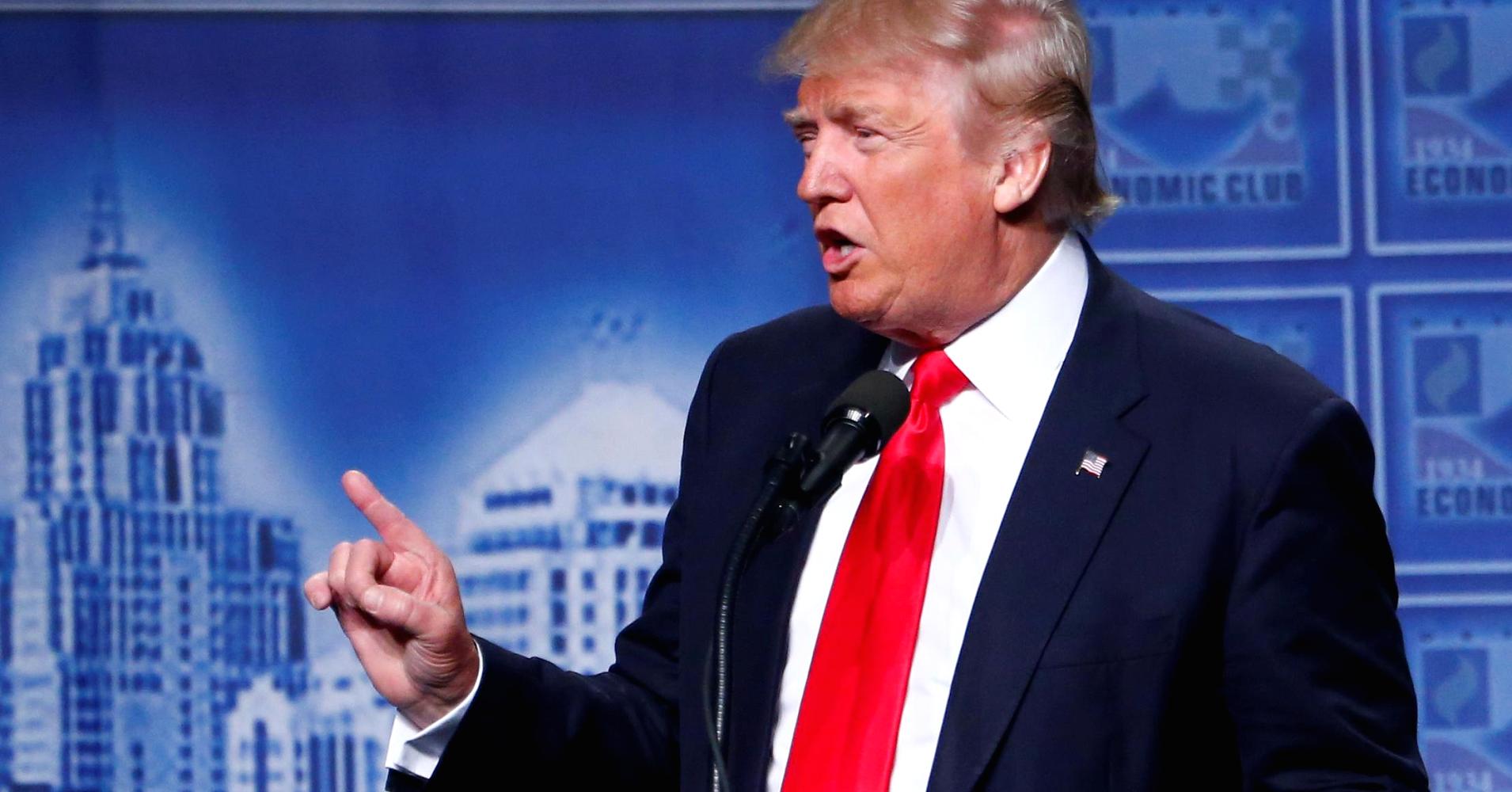 The first commissions a report on trade practices that contribute to the trade deficit, while the second seeks better collection of anti-dumping and countervailing duties.

The report, spearheaded by the Commerce Department and U.S. Trade Representative, aims to identify every trade abuse and “non-reciprocal practice” that contribute to the trade deficit.

Within 90 days, the report will go back to the Oval Office detailing specific causes for the deficit, country by country, product by product.

Commerce Secretary Wilbur Ross repeatedly emphasized that this report will provide the White House with an empirical basis on which to make decisions about trade. It will allow the Trump administration take a “measured and analytical approach” and not do anything too casually or abruptly, he said.

“What’s driving it is that the U.S. has the lowest tariff rates and the lowest non-tariff barriers of any developed country. While other countries talk about free trade, they actually are far more protectionist than we are,” Ross said on Thursday.

It’s likely that the report will find multiple reasons for the trade deficit, which Ross said could include lax enforcement, asymmetrical rules or currency misalignment. He said, however, that in some instances, the report will find that no real action should be taken because the deficit with a particular country isn’t related to bad behavior.