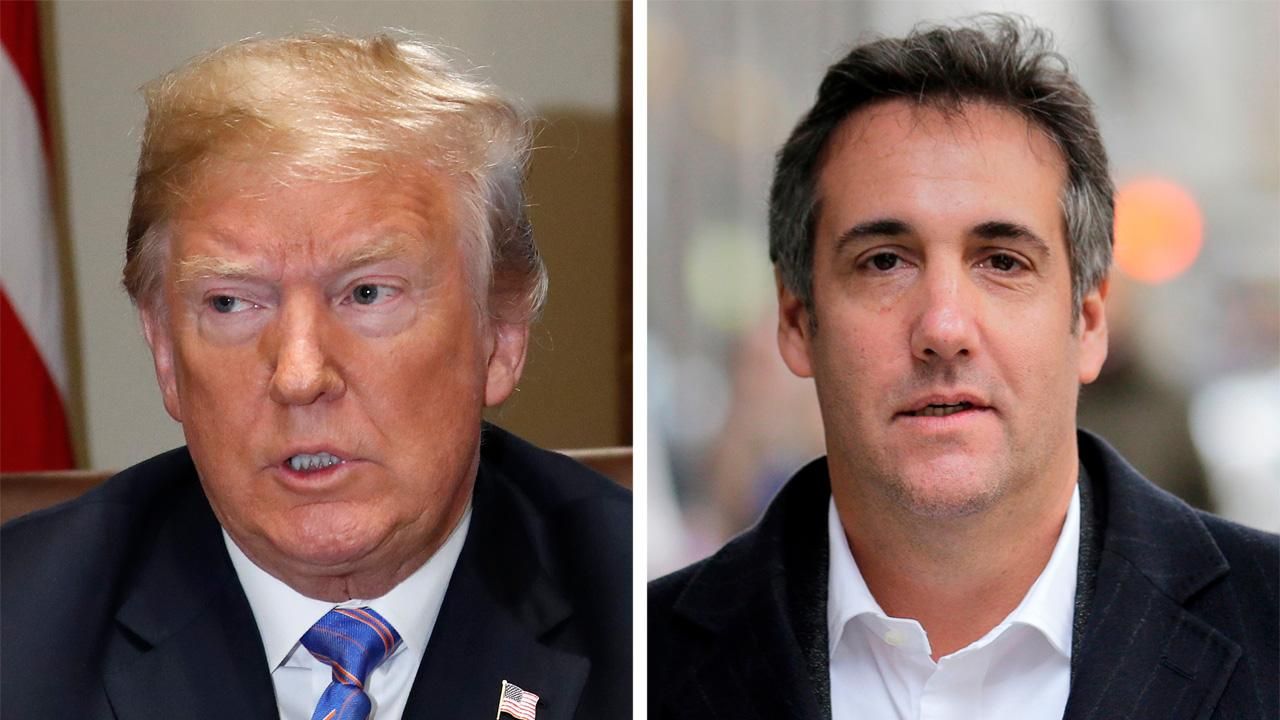 Attorney Michael Cohen recorded a conversation with President Trump before the election in which they discussed possible payments to a former Playboy model who claimed she slept with Trump, a source familiar with the investigation confirmed to Fox News.

The New York Times first reported that the FBI seized the recording during a raid earlier this year on Cohen’s office as part of an investigation into the former Trump lawyer’s payments to women to shut down stories about his client leading up to the 2016 election — a practice known as “catch-and-kill.”

Fox News has confirmed the details of the tape.