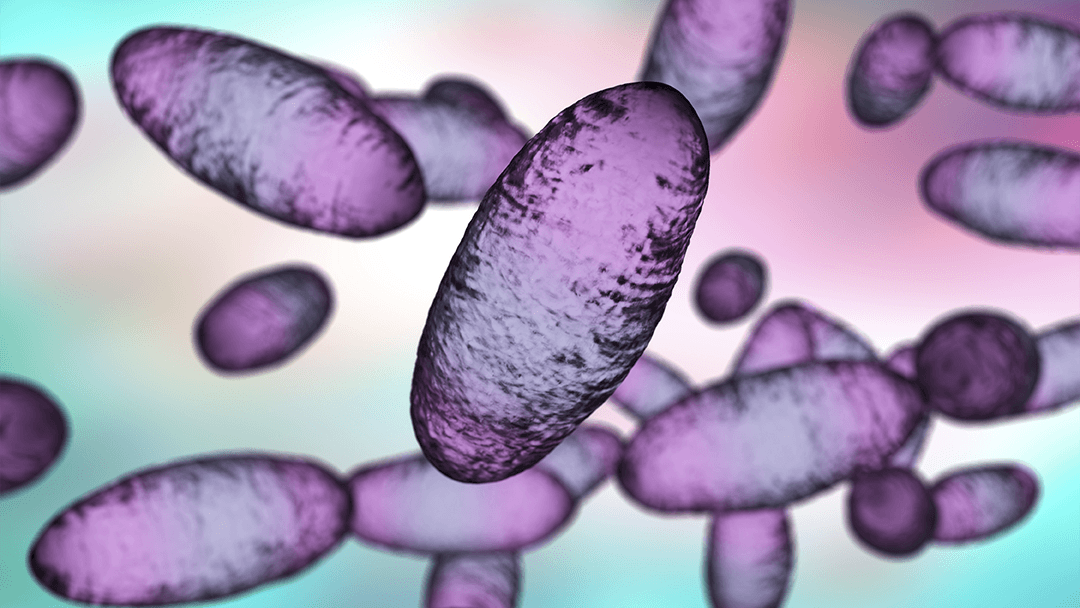 (Meredith) – A cat in Wyoming is now the third feline in the state to contract the bubonic plague within the past six months, according to health officials.

The University of Wyoming recently confirmed the cat, which is known to wander outdoors, was infected with the plague in Johnson County. The cat recovered, but the infection can be fatal, officials with the state’s health department warned.

“Plague is a serious bacterial infection that can be deadly for pets and people if not treated as soon as possible with antibiotics,” said Dr. Alexia Harrist, a state health officer. “The disease can be passed to humans from ill animals and by fleas coming from infected animals. We are letting people know of the potential threat in the cat’s home area as well as across the state.”