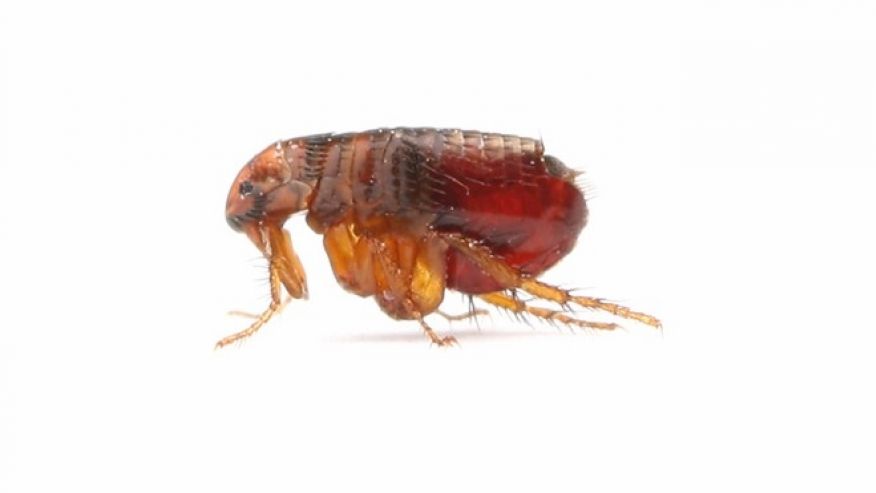 Fleas carrying the plague have been found in some parts of Arizona, according to health officials.

On Friday (Aug. 11), the Navajo County Health Department (NCHD) announced that fleas collected in the town of Taylor, Arizona, had tested positive for Yersinia pestis, the bacterium that causes plague.

The department “is urging the public to take precautions to reduce their risk of exposure to this serious disease,” officials said in a Facebook post.

Separately, officials in nearby Coconino County also warned of fleas carrying plague in that area.

The plague is perhaps best known for killing millions of people in Europe in the 1300s in a pandemic called the Black Death. Today, the infection is relatively rare in the United States, but it still occurs, mainly in the Southwest — in New Mexico, Arizona and Colorado. Earlier this year, New Mexico officials reported that three people in the state had been infected with plague.

Plague is carried by rodents and their fleas, and most often, the disease is transmitted to humans through fleabites, according to the Centers for Disease Control and Prevention.