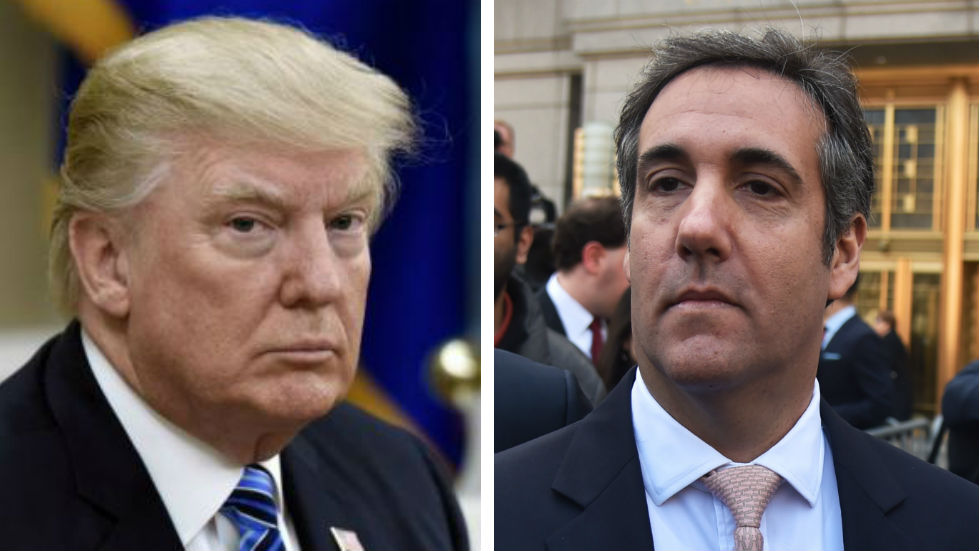 “Not only is he not hoping for it, he would not accept a pardon,” Davis said on NBC’s “Today.”

“He considers a pardon from somebody who has acted so corruptly as president to be something he would never accept,” Davis added.