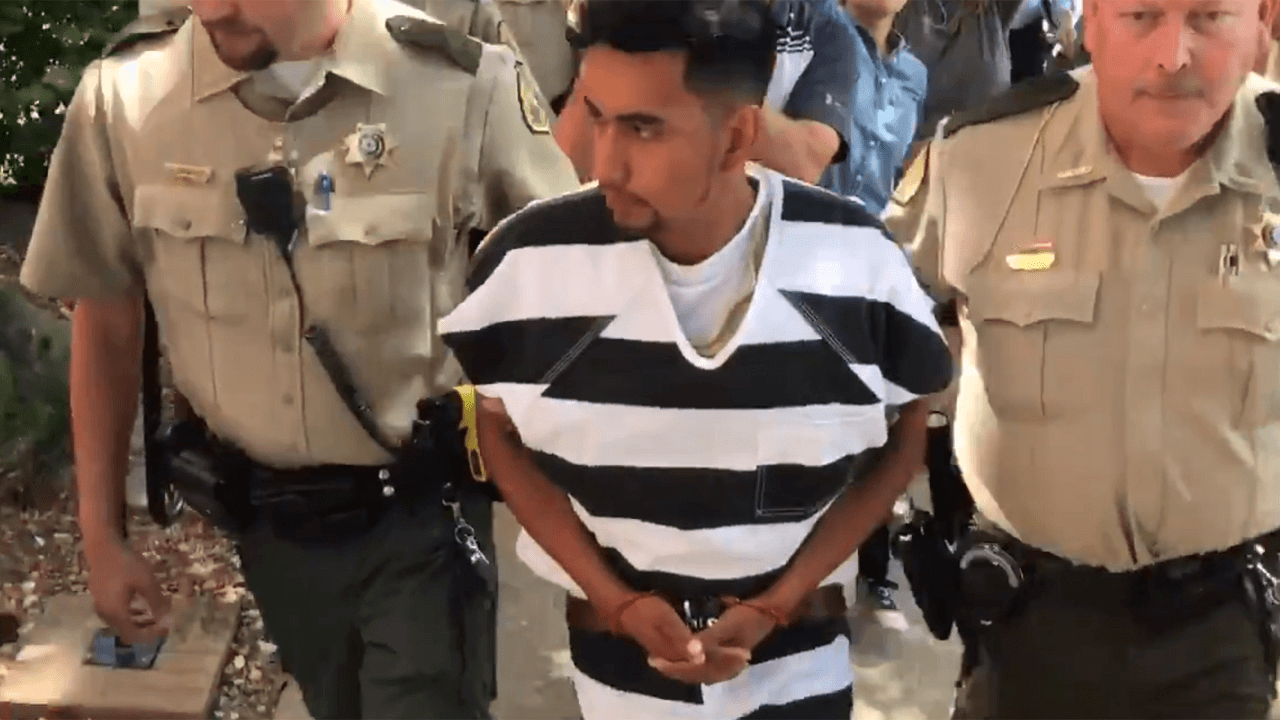 Rivera was mostly stoic and looked straight ahead in the courtroom. He wore headphones and used an interpreter when the judge spoke, only answering “Yes” when asked if he understood the proceeding.

Later, given another chance to speak, Rivera declined.

Rivera’s lawyer, Allan Richards, filed a motion for a private hearing, after an earlier defense motion for a gag order was rejected. Richards argued the case had already become too politicized.