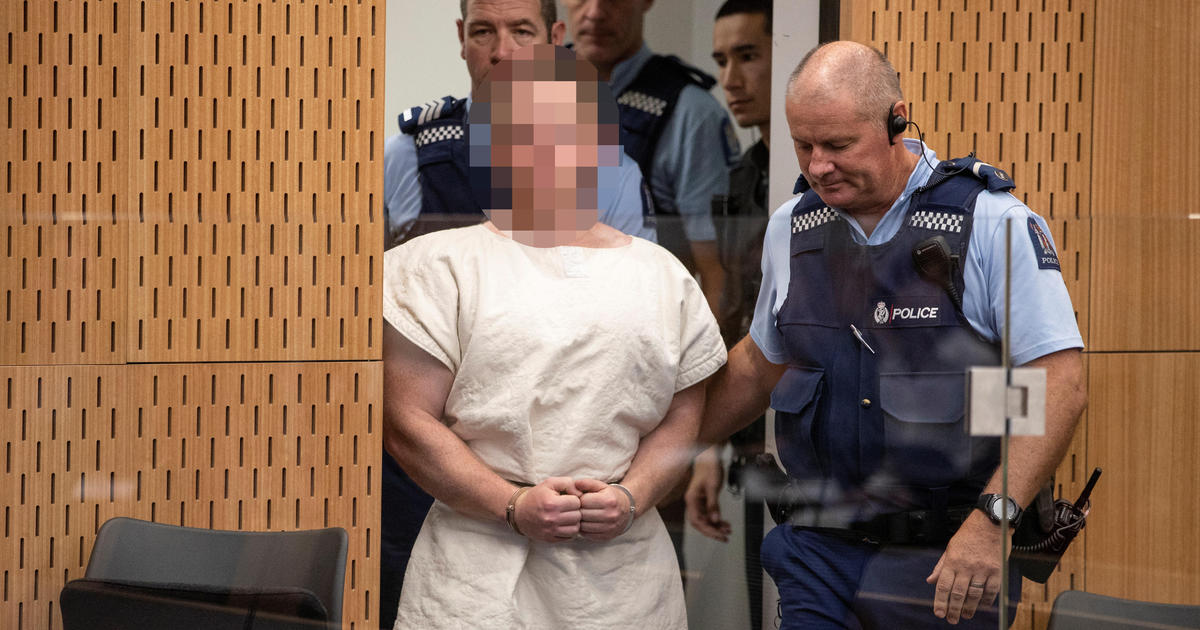 Christchurch, New Zealand – Suspected mosque shooter Brenton Tarrant made his first appearance in New Zealand court on Saturday. The Australian national is accused of killing dozens of people in a shooting rampage fueled by white nationalism and anti-immigrant ideology.

Forty-nine people died in the attack, which was New Zealand’s deadliest shooting since 1990. Dozens of other victims — ranging from two years old to their sixties — are hospitalized.

Tarrant, with his hands in cuffs, flashed what is believed to be a white nationalist hand gesture as a judge on Saturday charged him with murder. The judge indicated Tarrant is likely to face more charges when he goes in front of the Christchurch high court on April 5, CBS News’ Ben Tracy reported from the city, where the attack unfolded.