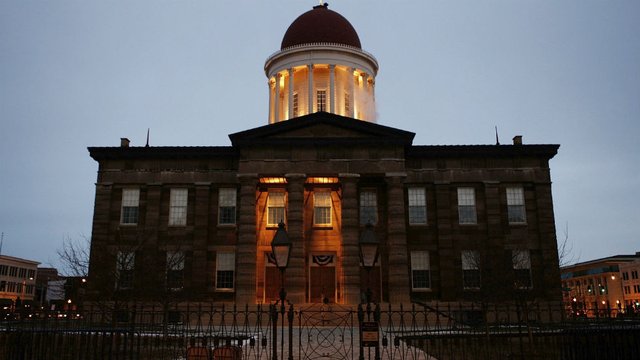 Lawmakers in the Illinois state House of Representatives voted Wednesday to approve a plan that includes historical figures in the LGBT civil rights movement in K-12 textbooks, NPR reported.

The measure, which now heads to Gov. J.B. Pritzker’s (D) desk for a signature, requires schools to include “the role and contributions of lesbian, gay, bisexual, and transgender people in the history of this country and this State” in official textbooks.

Supporters of the rule say the measure is intended to reduce anti-LGBT bullying in schools by teaching students about the historical place of LGBT figures in American society.