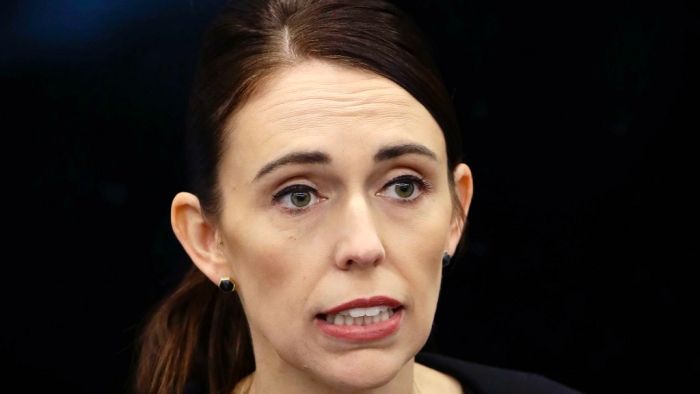 New Zealand Prime Minister Jacinda Ardern has announced a plan to ban military-style semi-automatic weapons and assault rifles in the wake of the terrorist attack that killed 50 people in Christchurch.

Ms Ardern said the ban would also apply to high-capacity magazines, all parts with the ability to convert firearms into semi-automatic-style weapons, and parts that cause “close to automatic gunfire”.

She said the law would be in place by April 11, at the end of the next two-week sitting session.

“In short, every semi-automatic weapon used in the terrorist attack on Friday will be banned in this country,” she said.