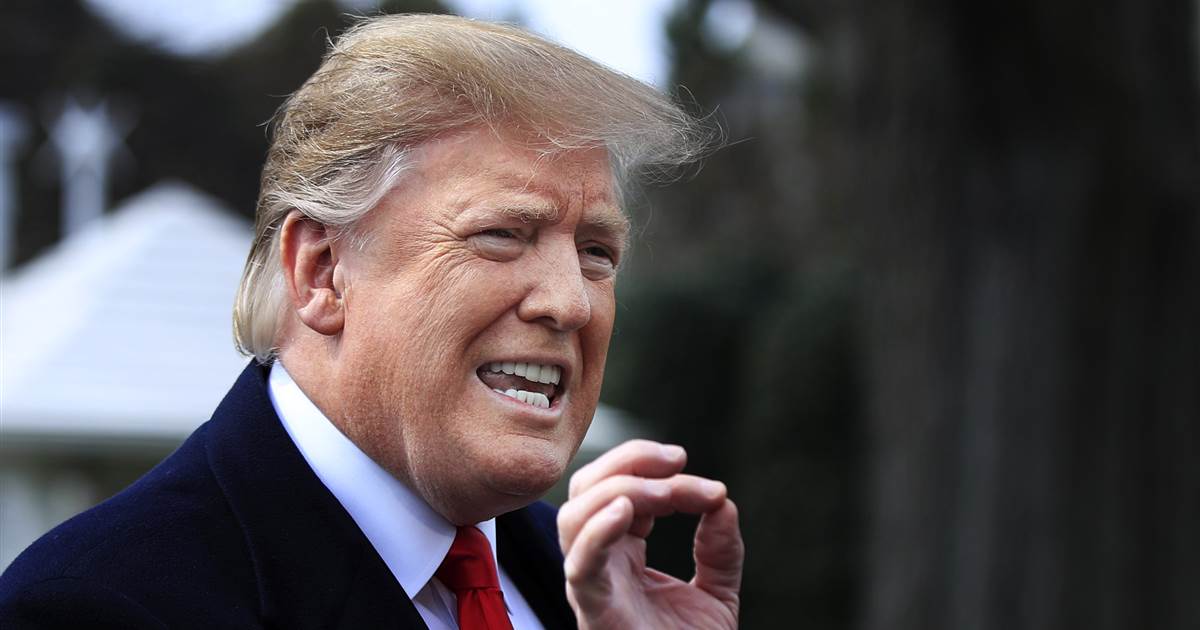 President Donald Trump on Wednesday told reporters he doesn’t understand why special counsel Robert Mueller is writing a report, but that he wants the general public to see it anyway.

He asked reporters on the White House South Law to “explain” why Mueller gets to write a report “because my voters don’t get it and I don’t get it.”

“At the same time, let it come out, let people see it,” Trump said. “That’s up to the attorney general. We have a very good attorney general, he’s a highly respected man. And we’ll see what happens. But it’s sort of interesting that a man out of the blue just writes a report.”