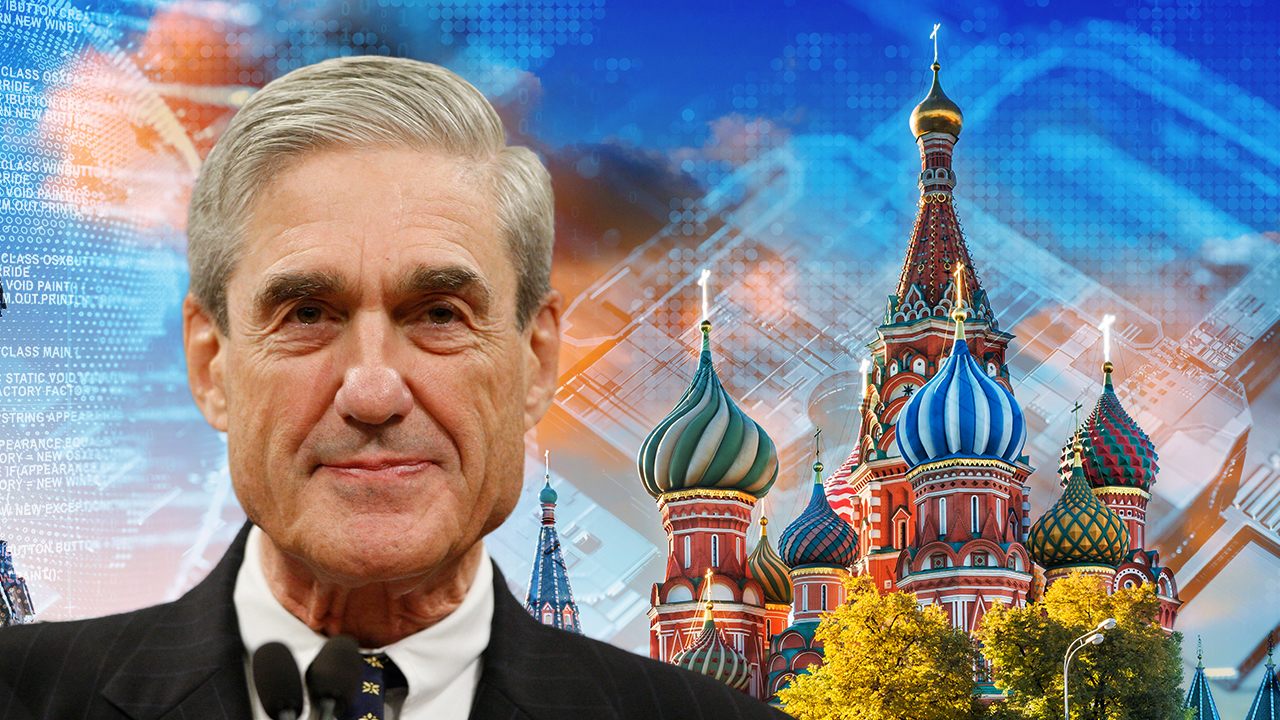 Attorney General Bill Barr has delivered a letter to Capitol Hill announcing he has received Special Counsel Robert Mueller’s report into Russian meddling in the 2016 presidential race and possible collusion with Trump associates.

Mueller’s report was delivered earlier Friday afternoon to the Deputy Attorney General Rod Rosenstein’s office and it was delivered to Barr’s office within minutes, a senior DOJ official told Fox News. The White House was notified that the DOJ had received the report around 4:45 p.m., before lawmakers on Capitol Hill were informed.