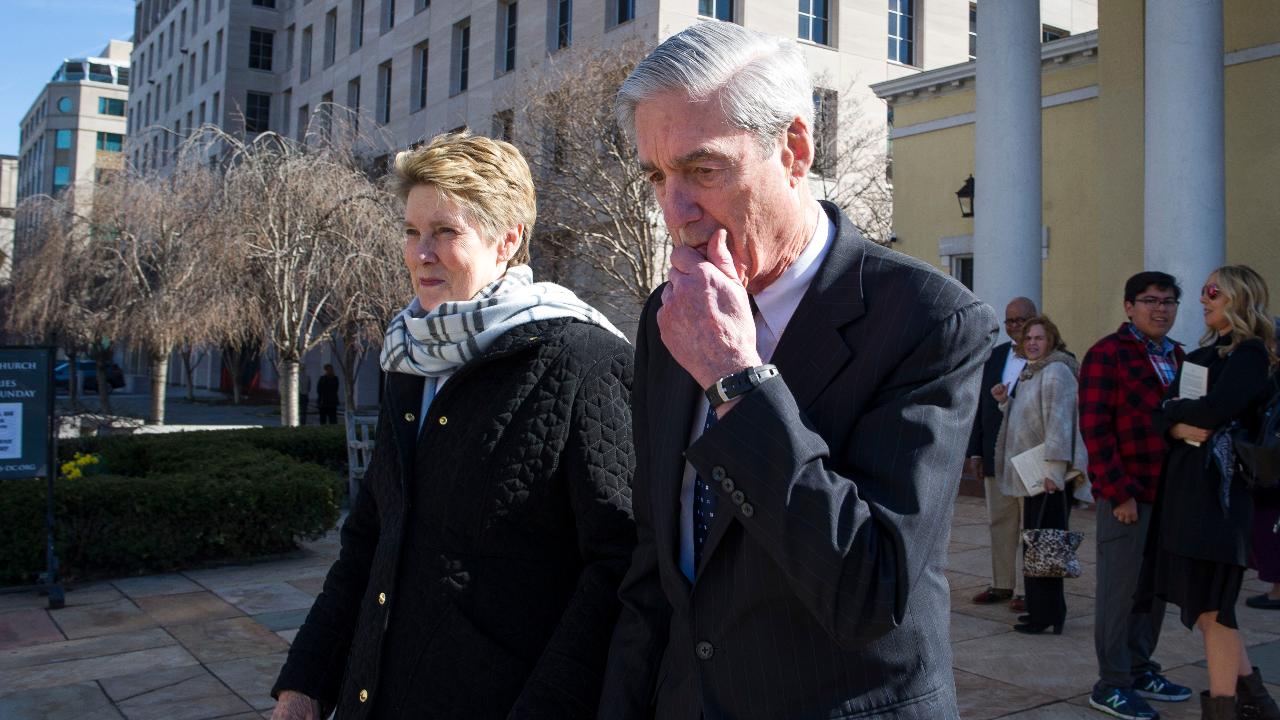 Attorney General William Barr on Sunday released the “principal conclusions” of Special Counsel Robert Mueller’s completed Russia probe in a bombshell four-page letter to Capitol Hill lawmakers, which stated definitively that Mueller did not establish evidence that President Trump’s team or any associates of the Trump campaign had conspired with Russia — “despite multiple offers from Russian-affiliated individuals to assist the Trump campaign.”

Mueller’s team specifically looked into two Russian efforts to interfere with the 2016 election — first, the work by a Russian organization, the Internet Research Agency, to “conduct disinformation and social media operations” designed to “sow discord” in the U.S.”

According to Barr’s letter, “The special counsel’s investigation did not find that the Trump campaign or anyone associated with it conspired or coordinated with Russia in its effort” to interfere with the 2016 presidential election in that manner.

Next, Mueller investigated whether the Trump team was involved in the hacking of emails, many of which were released publicly, that belonged to the Hillary Clinton campaign and the Democratic National Committee (DNC).