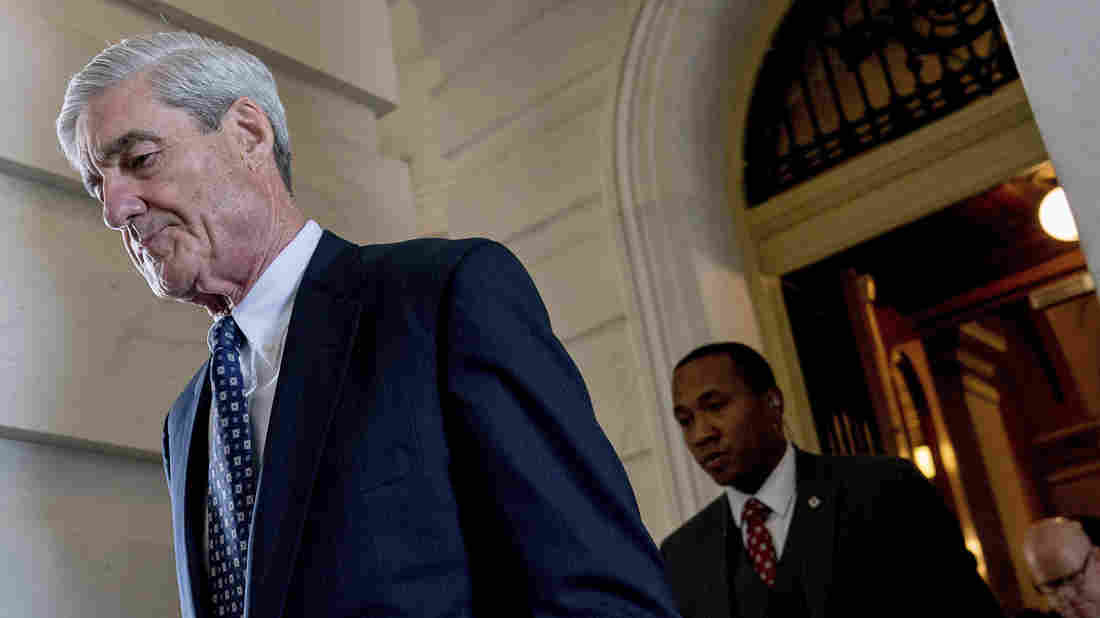 Special counsel Robert Mueller’s high-powered team of investigators and lawyers has expertise in everything from white-collar crime and fraud to national security.

Apparent Russian agents began reaching out to Donald Trump’s presidential campaign as early as March of 2016, the Justice Department established in documents released Monday, with appeals for partnership and offers of help including “dirt” on Trump’s opponent, Hillary Clinton.

That case is made in charging documents in the case of then-Trump foreign policy adviser George Papadopoulos, who pleaded guilty to lying to the FBI.