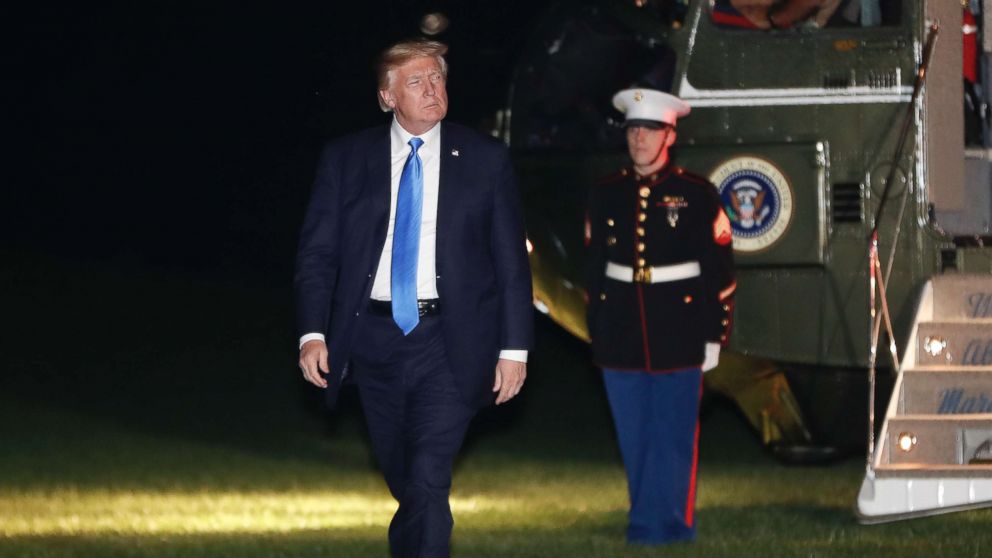 The judge, Colleen Kollar-Kotelly, issued a preliminary injunction on Monday halting two portions of Trump’s presidential memorandum issued in late August, including his reinstatement of the ban on transgender service members that was in place before June 2016.

However, she did not block the portion of the memo directing that government funds may not be used for sex reassignment procedures.

Kollar-Kotelly was ruling on a lawsuit, Jane Doe v. Donald Trump, brought by several active-duty transgender service members to stop the implementation of the ban.