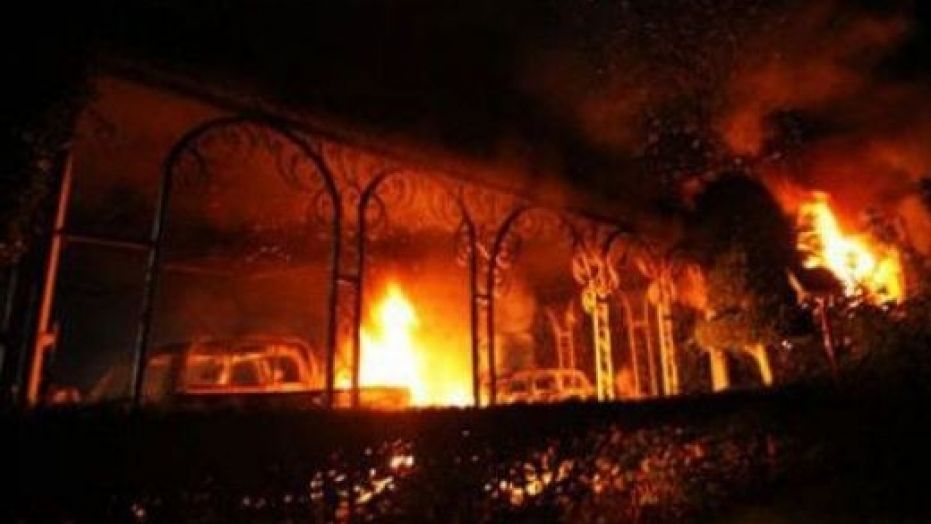 American special operations forces captured a militant Sunday who was allegedly involved in the attack on a U.S. diplomatic compound and CIA annex in Benghazi, Libya, two US officials confirmed to Fox News.

US officials identified the suspect as Mustafa al-Imam.

The attack resulted in the death of the American ambassador and three other Americans.

The White House is expected to release more details shortly.

The officials say U.S. commandos captured al-Imam in Libya and are transporting him back to Washington, D.C., where he will be charged in federal court. The officials say the mission was approved by President Trump and carried out in coordination with Libya’s internationally recognized government.