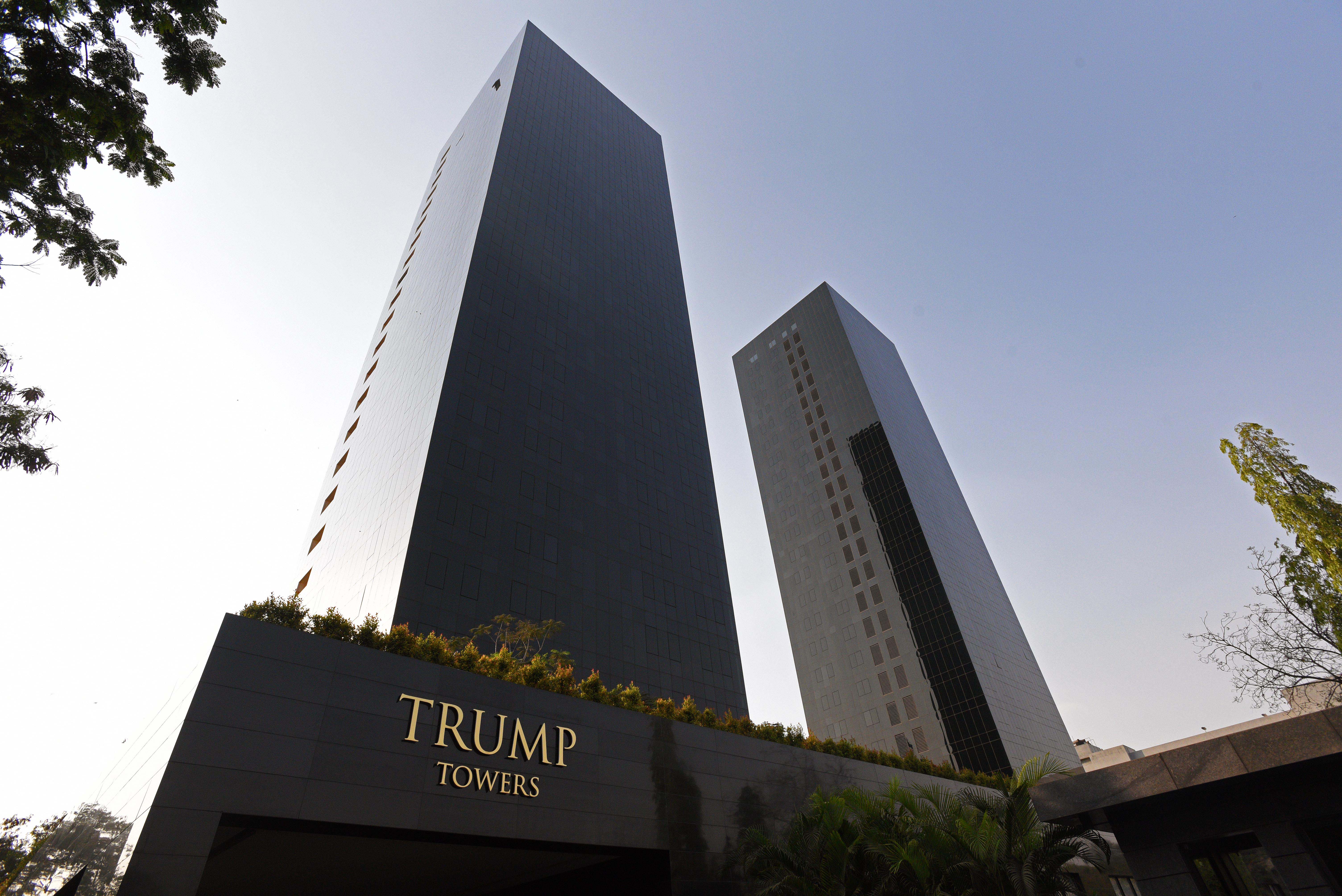 (‘WASHINGTON) — President Donald Trump’s company said Thursday that it has been turning over documents for months in response to requests from federal investigators looking into Russian election interference and possible coordination with Trump associates.

An attorney for The Trump Organization said in a statement to The Associated Press that the company has been “fully cooperative” with special counsel Robert Mueller’s investigation since July 2017. The company has been in routine contact with the prosecutors, turning over documents and regularly discussing the scope of requests.

“This is old news and our assistance and cooperation with the various investigations remains the same today,” said Alan Futerfas, who represents the company.

Mueller’s interest in extracting information from Trump’s private company has put a new spotlight on comments he made in an interview with The New York Times last year. Asked if Mueller would be crossing a “red line” by looking into the president’s finances and those of his family unrelated to Russia, Trump said he thought that would be “a violation” of Mueller’s authority.

Trump would not say whether he would fire Mueller if he did look into his finances.