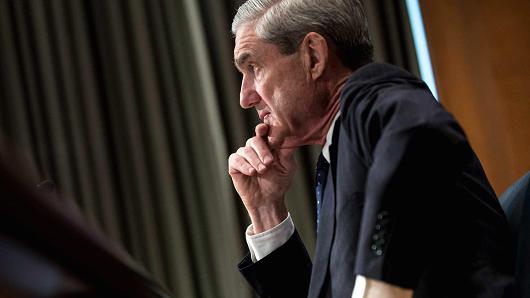 An attorney for President Donald Trump denied reports that prosecutors working for special counsel Robert Mueller issued a subpoena to Deutsche Bank for records of the president’s business dealings.

“We have confirmed that the news reports that the Special Counsel had subpoenaed financial records relating to the President are false,” Jay Sekulow said in a statement to NBC News. “No subpoena has been issued or received. We have confirmed this with the bank and other sources.”

A number of news organizations, including Bloomberg, Reuters and The Wall Street Journal, reported early Tuesday that prosecutors demanded records from the German lending giant in recent weeks.

The president has said that inquiries into his financial dealings would be a “violation” of the special counsel’s mandate. Mueller is investigating ties between the president’s top advisers and Russia.