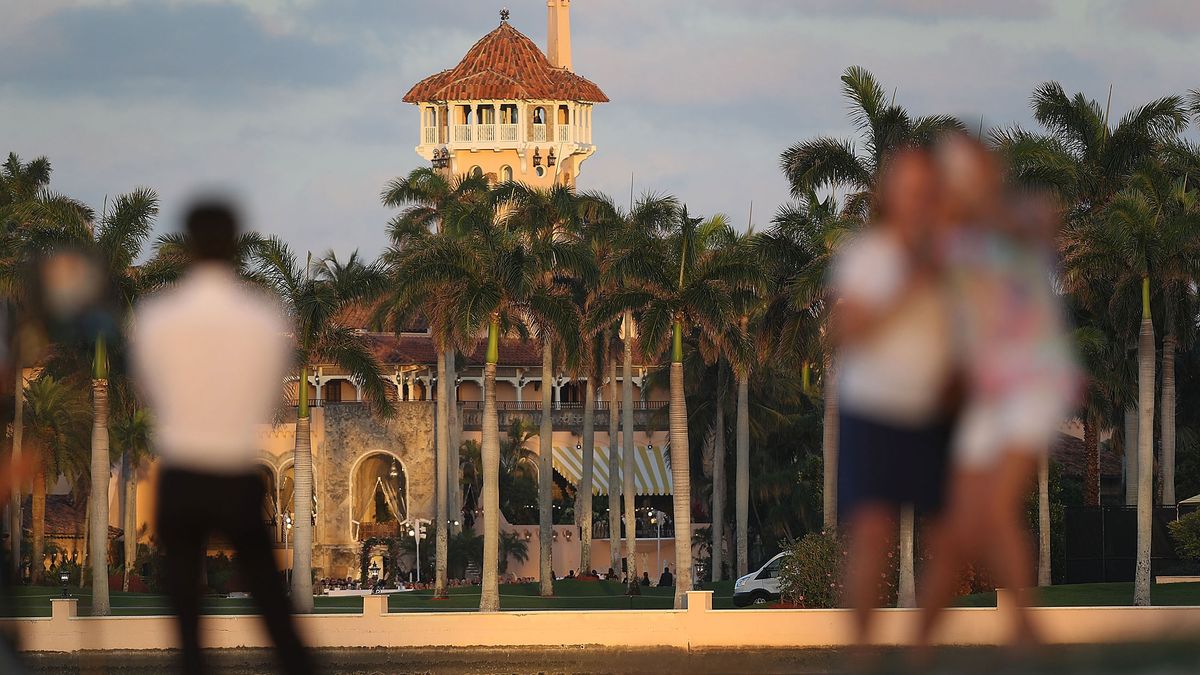 A government transparency group vowed on Friday to continue a court battle to open up visitor logs at President Donald Trump’s Mar-a-Lago resort, after the administration provided only the names of Japanese staff who attended a February visit from Prime Minister Shinzo Abe.

Citizens for Responsibility and Ethics in Washington, one of three government transparency groups that sued the Department of Homeland Security for the information, obtained and released the records on Friday. The Justice Department said in a letter to CREW that the records were responsive to the group’s request under the Freedom of Information Act.

“The government seriously misrepresented their intentions to both us and the court,” CREW Executive Director Noah Bookbinder said in a statement. “This was spitting in the eye of transparency. We will be fighting this in court.”

CREW and other ethics specialists have criticized Trump for not divesting from his business holdings — including Mar-a-Lago and other properties he visits — saying they provide an avenue for those seeking influence to curry the president’s favor.

An attorney for Trump, Sherri Dillon, said in January that a new ethics adviser and compliance counsel at the Trump Organization, which the president’s two older sons are now running, would address the appearance of conflicts better than full divestment.