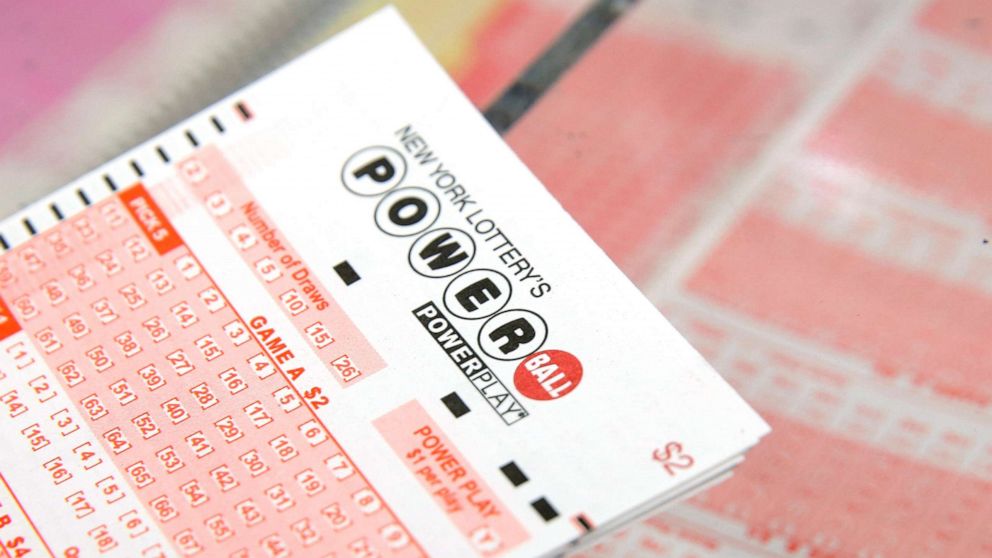 The Powerball jackpot continues inching toward $1 billion as no one took home the jackpot Saturday night. The drawing on Wednesday will be worth an estimated $750 million.

The winner would have officially taken home $638.8 million, the biggest jackpot of the year and the fourth-largest Powerball drawing of all-time.