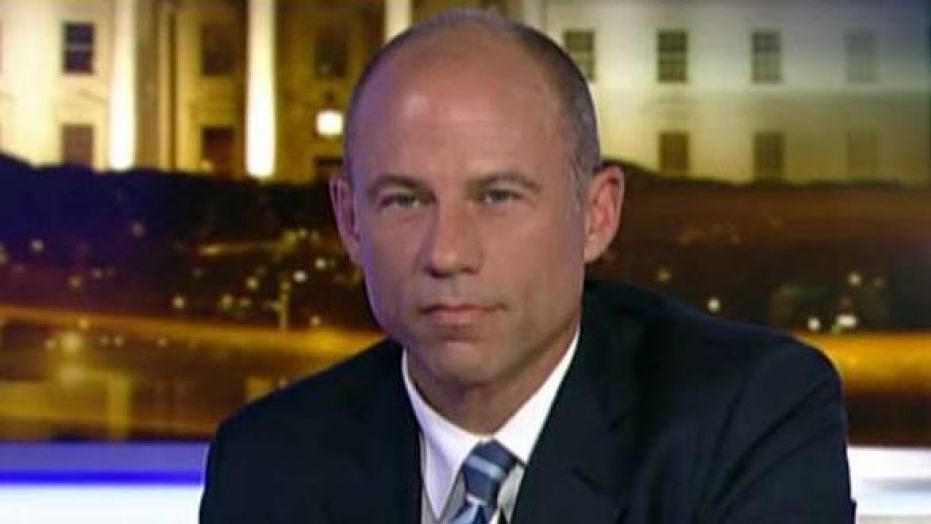 Michael Avenatti’s efforts to redeem himself following a string of damaging episodes appeared to have reached an end Monday after authorities accused him of trying to extort between $15 and $25 million from sports apparel giant Nike.

The lawyer, who once represented adult-film star Stormy Daniels before she dropped him, was accused by federal prosecutors in New York of operating “an old-fashioned shakedown” following a sting operation.

Prosecutors claim Avenatti tried to extort Nike “by threatening to use his ability to garner publicity to inflict substantial financial and reputational harm on the company if his demands were not met.”

“As alleged, Michael Avenatti approached Nike last week with a list of financial demands in exchange for covering up allegations of misconduct on behalf of the company,” FBI Assistant Director in Charge William Sweeney Jr. said in a statement.

“The lofty price tag included a $1.5 million payoff for Avenatti’s client and upwards of tens of millions of dollars for the legal services of his firm – services Nike never requested. This is nothing more than a straightforward case of extortion”