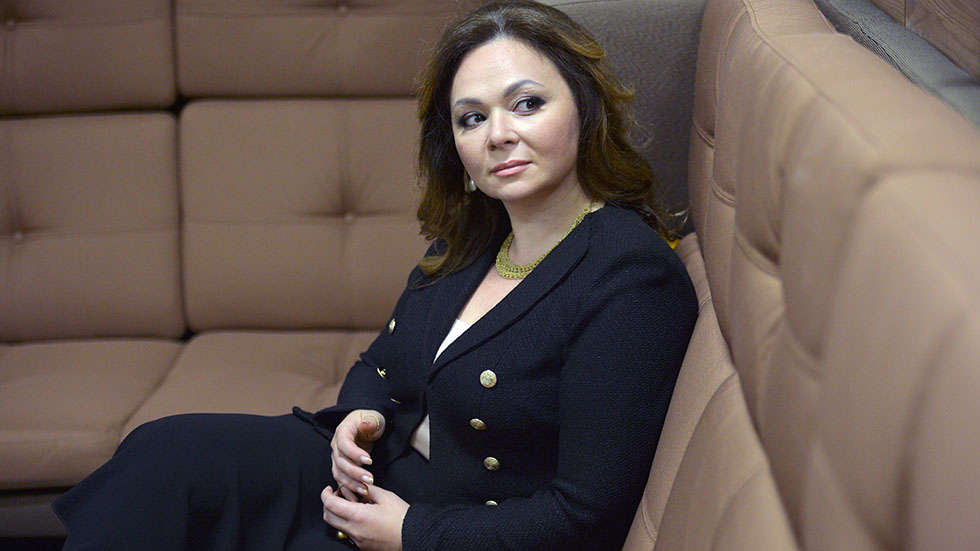 A Russian lawyer who attended a 2016 Trump Tower meeting with Trump campaign officials has been charged with attempting to stop a federal investigation into money laundering.

In the 19-page filing unsealed Tuesday, federal prosecutors accuse Natalia Veselnitskaya of obstructing justice by intentionally trying to stop a Justice Department civil fraud probe that involved a Russian businessman and his investment firm who she was representing.

While the case does not appear to have direct ties to the Trump Tower meeting, the allegations laid out in the indictment nevertheless paint a portrait of an individual with close ties to the Russian government.

Prosecutors said the U.S. government had asked the Russian government to assist with the investigation, but it refused, sending back a response letter that purported to exonerate the Russian officials and the investment company’s personnel.