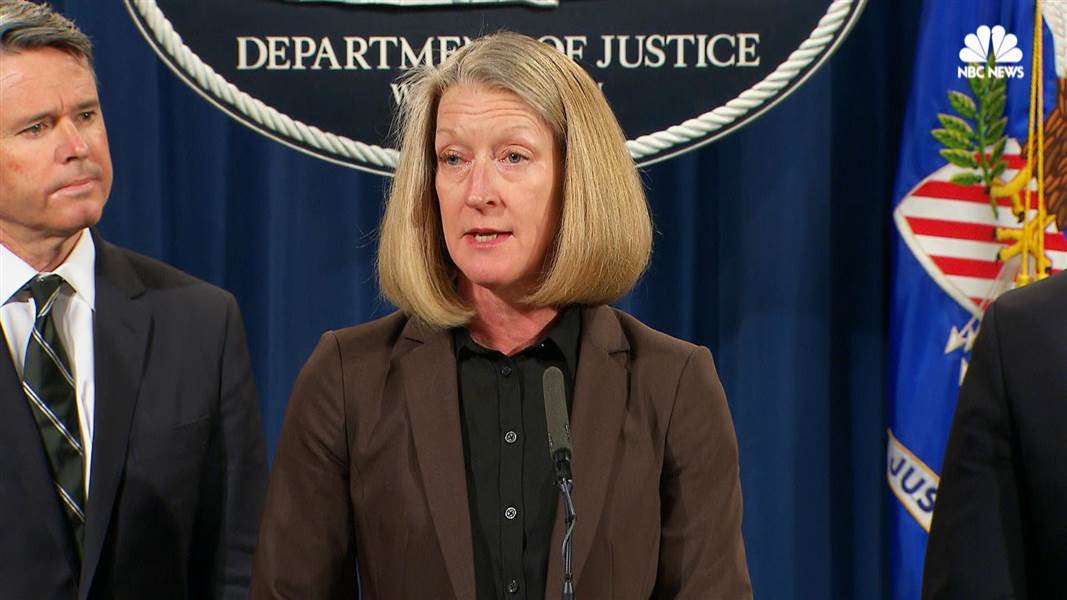 The Justice Department announced charges Wednesday against two Russian spies and two hackers behind the 2014 theft of data connected to half a billion Yahoo accounts, which officials called one of the largest known data breaches in American history.

One of them, Karim Baratov, 22, a Canadian and Kazakh national and a resident of Canada, was arrested in Canada on Tuesday, said Mary McCord, acting assistant attorney general for national security.

The other defendant, Alexsey Alexseyevich Belan, 29, a Russian national and resident, was already among the FBI’s most wanted cyber criminals, McCord said.

“The criminal conduct at issue, carried out and otherwise facilitated by officers from an FSB unit that serves as the FBI’s point of contact in Moscow on cybercrime matters, is beyond the pale,” McCord said in a statement.

At a news conference, she and other officials described a widespread and complex scheme that allowed the Russian spies to gather intelligence, while the hackers “lined their pockets.”