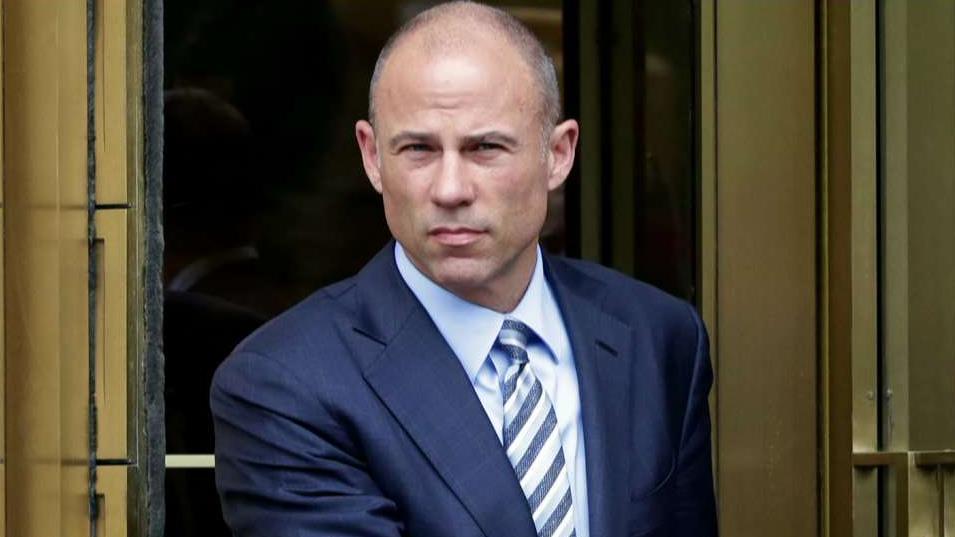 Michael Avenatti, the lawyer for adult film actress Stormy Daniels who says she had a sexual relationship with Donald Trump, was arrested after his estranged wife filed a felony domestic violence report.

The charges arose from an alleged Tuesday incident, prompting authorities to respond and take a report, an unidentified law enforcement official told The Associated Press. However, Avenatti was reportedly taken into custody on Wednesday.

When asked to confirm information on Avenatti’s reported arrest, an LAPD public information officer would only confirm to Fox News that an individual had been taken into custody on domestic violence charges. The officer did not confirm that the individual was Avenatti, saying that the identity would be released after booking.