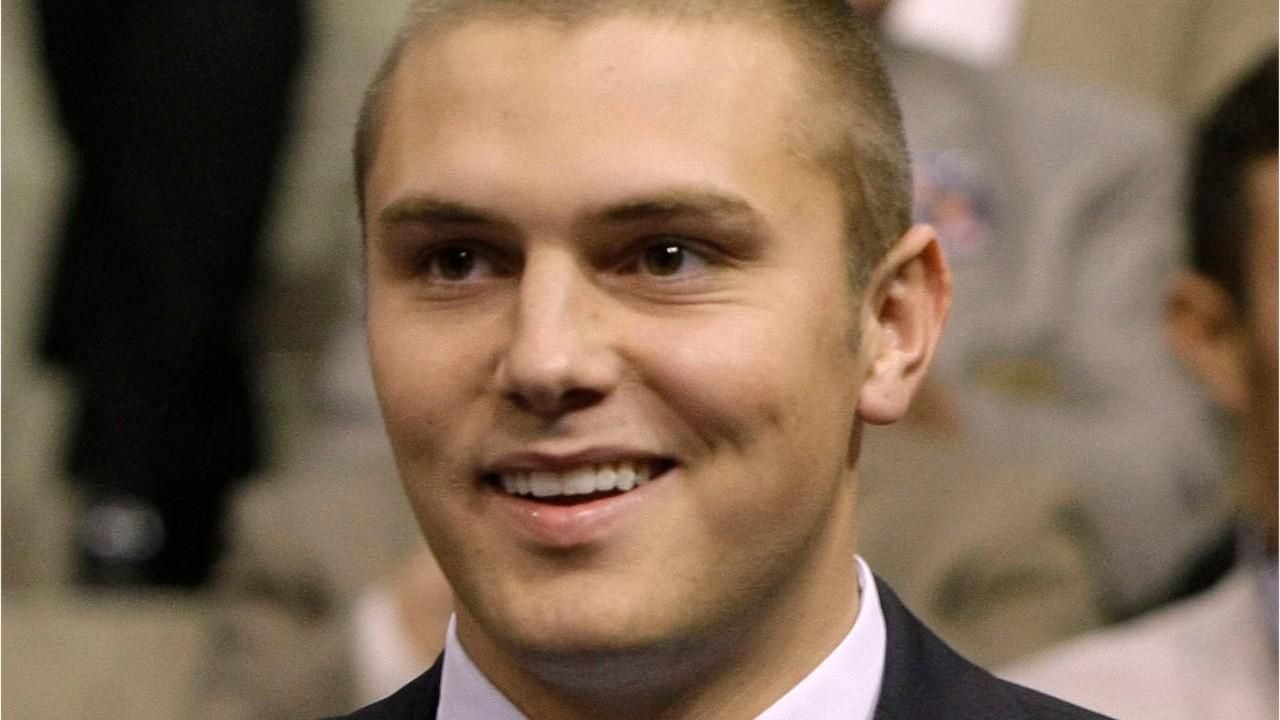 Sarah Palin’s eldest son, Track, has been arrested for allegedly assaulting a female ‘acquaintance’ and then resisting arrest. This is not the first time Track has been in trouble with the law.

Around 10:30 p.m. local time, Alaska State Troopers responded to a disturbance call at a home in Wasilla. When they arrived, they determined Track Palin “assaulted an acquaintance at his residence,” state troopers said in an online dispatch Saturday.

According to the dispatch, Track Palin, an army veteran, took the acquaintance’s phone, preventing her from calling authorities. The acquaintance has not yet been identified.