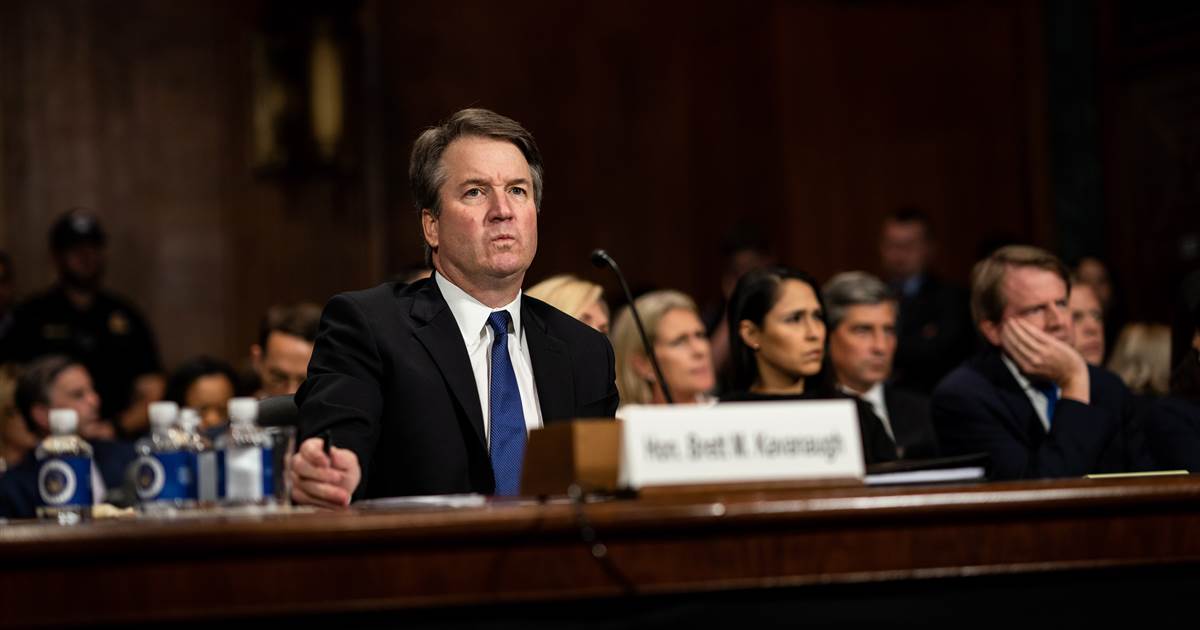 “I’ve ordered the FBI to conduct a supplemental investigation to update Judge Kavanaugh’s file,” Trump said in a statement. “As the Senate has requested, this update must be limited in scope and completed in less than one week.”

Trump’s action — he said recently he had not directed the FBI to investigate because the agency didn’t want to get involved — followed an extraordinary call from several key Republican senators to enlist the agency to gather information about the alleged incidents involving Kavanaugh when he was in high school and college before the Senate holds a vote on his confirmation.