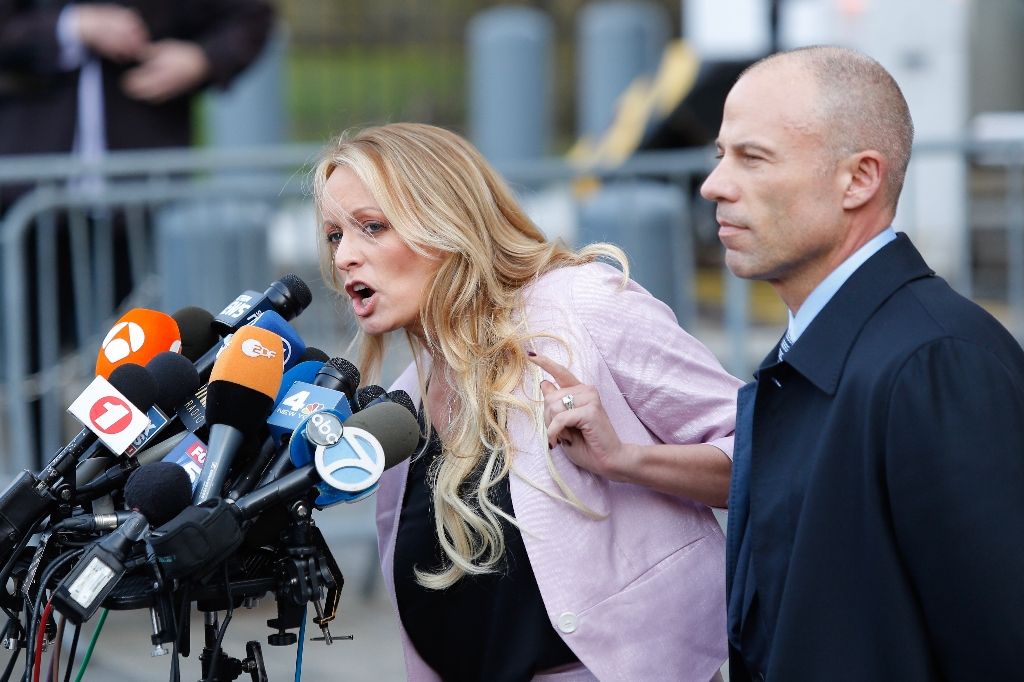 Daniels, 39, was apprehended without incident during a performance late Wednesday at the Sirens club in Columbus, Ohio after officers accused her of knowingly touching patrons “in a specified anatomical area.”

Police approached Daniels, who was topless and wearing a G-string, after she was seen “using her bare breasts to smack the patrons” and “fondling the breasts of the female patrons,” according to an incident report published online by a local news outlet.

Daniels allegedly held her breasts against one female detective’s face, before “forcing” the face of a male officer into her chest and “smacking his face with her bare breasts.”

She performed the same acts on a male officer after “fondling” his buttock and chest.